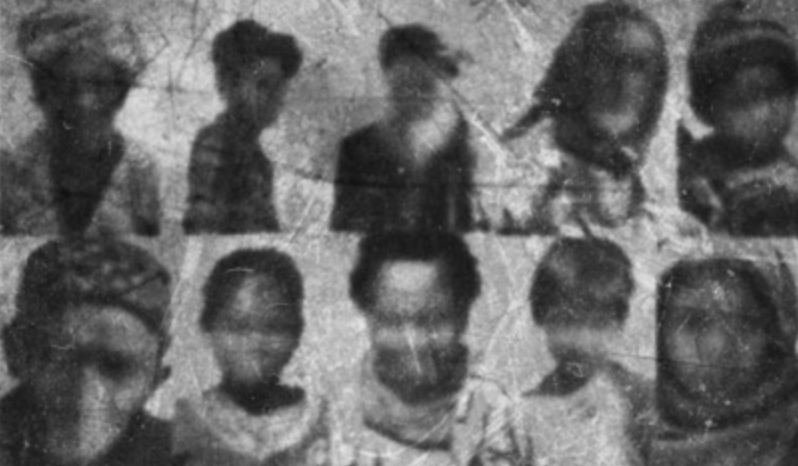 RCI join forces with a series of British partners to support the UK Tour of ‘Illegalised’, a new play by British-Romanian collective BÉZNĂ Theatre that will be presented, in world premiere, throughout the month of May.

ILLEGALISED is the first in BÉZNĂ Theatre’s cycle of multi-lingual plays, a direct response to ‘My Name is Other’, a fully-funded research project in London, Bedford, Daventry and Sheffield that investigates othering, structural racism in the UK, and Britain’s colonial past. The text is a response to the material gathered while interviewing 34 migrants, refugees and those seeking asylum as well as activists and academics in the field of racism, state violence and colonialism. The participants came from 4 continents, 29 countries and all economic backgrounds, most having fled poverty or political unrest.

Monday 20 May: The Place, Bedford