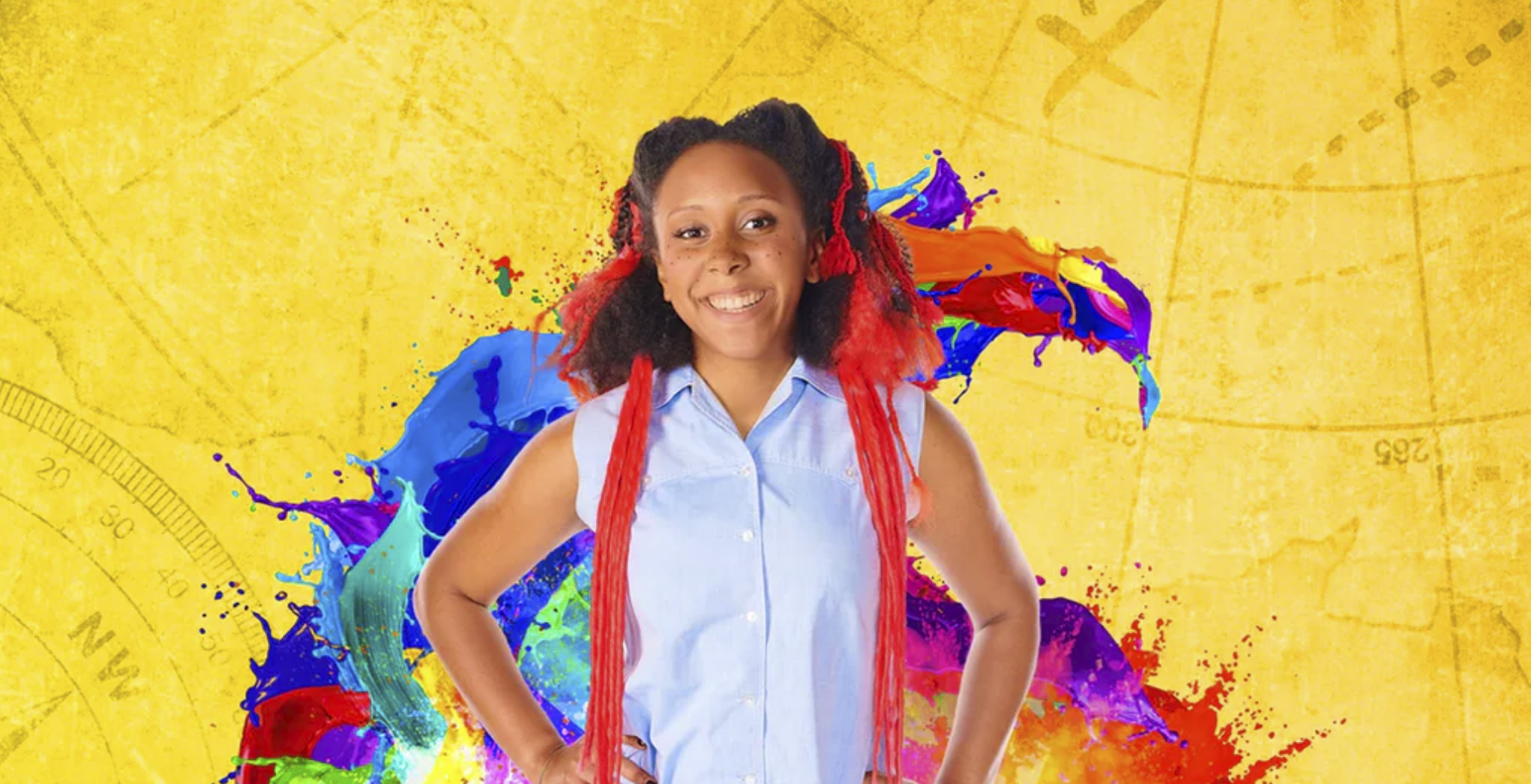 Astrid Landgren’s worldwide well-known character Pippi Longstocking is coming to life with the musical “Pippi Longstocking- A Swashbuckling Musical Adventure” premiering the 13th of December at Royal & Derngate Northampton. Daughter of a swashbuckling pirate captain- Pippi is a nine-year old strong, brave and fearless girl who moves in to a big yellow house by herself together with her monkey and horse. Having no parents around she brings mischief, chaos and confusion to folk of the otherwise ordinary and traditional town. The musical is bringing Pippi´s crazy adventures together with her friends Tommy and Annika to life.