Mythical and Epic – The Salt of the Earth by Józef Wittlin 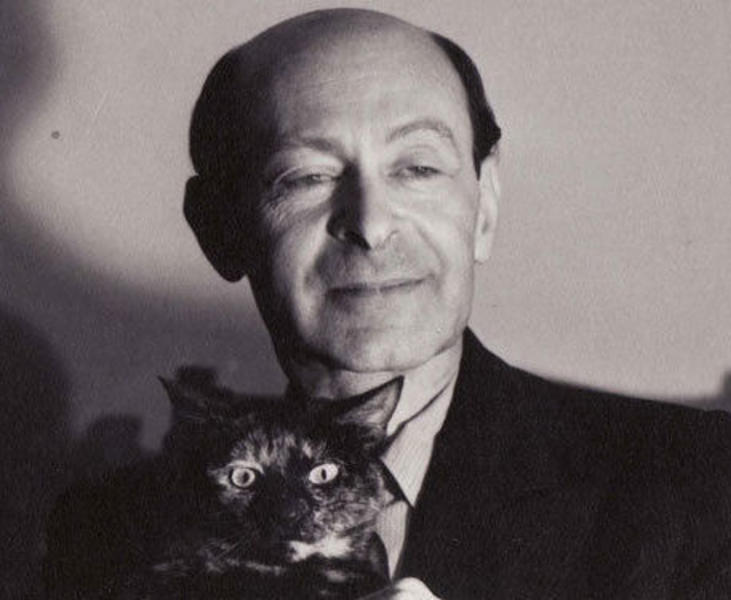 “Mythical and epic” – that was how Thomas Mann described Józef Wittlin’s classic novel of the First World War, seen through the eyes of a common man drafted into the Austro-Hungarian army. In his introduction to this new translation of The Salt of the Earth, Philippe Sands says that Mann’s words might equally have been written to describe Wittlin himself.

This event will present a novel that is as relevant now as it was when first published in 1935. Mann instantly saw its timelessness in his conclusions: “There is humour and the lyrical, extraordinary detail that allows us to begin to understand some greater truths. There is irony and pity. There is a cry against horror and absurdity. There is the focus on the individual in the group. There is a tale, simple and extraordinary, that is perhaps for our times, once again, as greater forces propel us in an increasingly unsettled direction.”

The individual in question is Piotr Niewiadomski, an illiterate railway porter from an obscure Galician town – even his name means “unknown”, and he is the epitome of the Unknown Soldier. In contrast to his insignificant hero, Wittlin also presents the grand masters of war, the Emperor and his advisors, wielding the power that will ruin the lives of millions of their own humble citizens.

This new translation by Patrick John Corness, published by Pushkin Press, rightfully revives a novel that deserves its place beside Robert Graves’ Goodbye to All That, Wilfred Owen’s poetry or Erich Maria Remarque’s All Quiet on the Western Front as the great classics of First World War literature. Like those works, it is far more than a war novel – it is a lyrical condemnation of the folly and horror of war.

Józef Wittlin (1896-1976), poet, novelist, essayist and translator, was born in a small Polish town, and went to school in Lwów (now Lviv). His studies at the University of Vienna were interrupted by two years on active service in the Austro-Hungarian army during the First World War, serving in its Eastern Polish Legion. The experience prompted him to write The Salt of the Earth, which won him the Polish National Academy Prize and a nomination for the Nobel Prize. With the outbreak of the Second World War he left Poland for France, and moved from there to New York, where he lived for the rest of his life.

In this presentation Antonia Lloyd-Jones and Dr Łukasz Tischner will discuss the main themes of The Salt of the Earth, will read some extracts and will also talk about its remarkable author. Translator Patrick John Corness will comment on his experience as translator, and we are very pleased to say that Józef Wittlin’s daughter Elizabeth Wittlin Lipton will also be present.