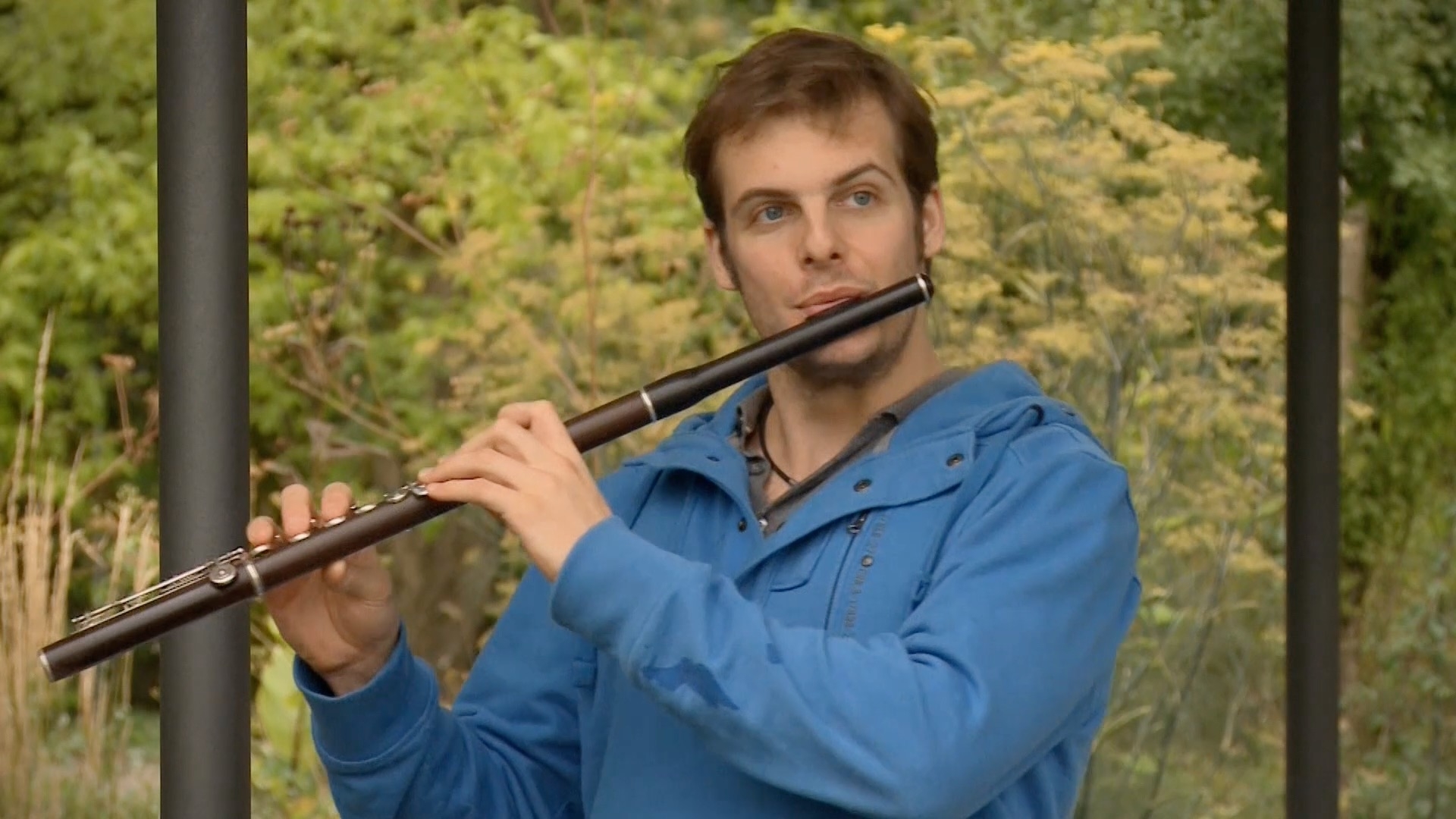 The New Horizons International Artist Series kicks off its 2nd Season with The Enchanted Night, a programme of music spanning 300 years inspired by the night in its many guises at St Cyprian’s Church (Baker Street). The United Strings of Europe is thrilled to be joined by Swiss flautist Sébastian Jacot (Principal Flute of the Leipzig Gewandhaus Orchestra) and Swedish theorbo player Johan Löfving in what promises to be an exhilarating evening. The programme also includes the New Horizons Series’ first commission from Scottish composer Jamie Hamilton. His work explores innovative uses of technology and lighting to enhance his response to the concert’s theme.