The EY Exhibition: Impressionists in London, French Artists in Exile 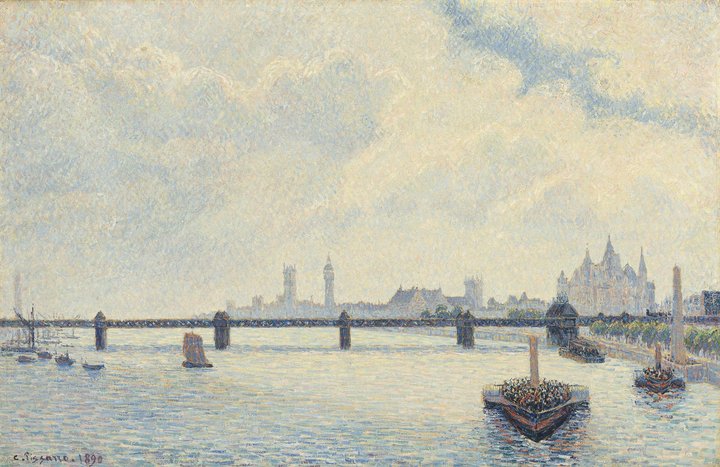 The story of the artists who fled to Britain to escape war in France.

This exhibition presents captivating works by Monet, Tissot, Pissarro and their compatriots.

In the 1870s, France was devastated by the Franco-Prussian war and insurrection in Paris, driving artists to seek refuge across the Channel. Their experiences in London and the friendships that developed not only influenced their own work but also contributed to the British art scene.

The EY Exhibition: Impressionists in London, French Artists in Exile (1870 – 1904) is the first exhibition to map the connections between French and British artists, patrons and art dealers during a traumatic period in French history. Highlighting their engagement with British culture, traditions and social life, their art is a fascinating insight into how London was perceived by the visiting French artists and the remarkable works that came from their time here are not to be missed.