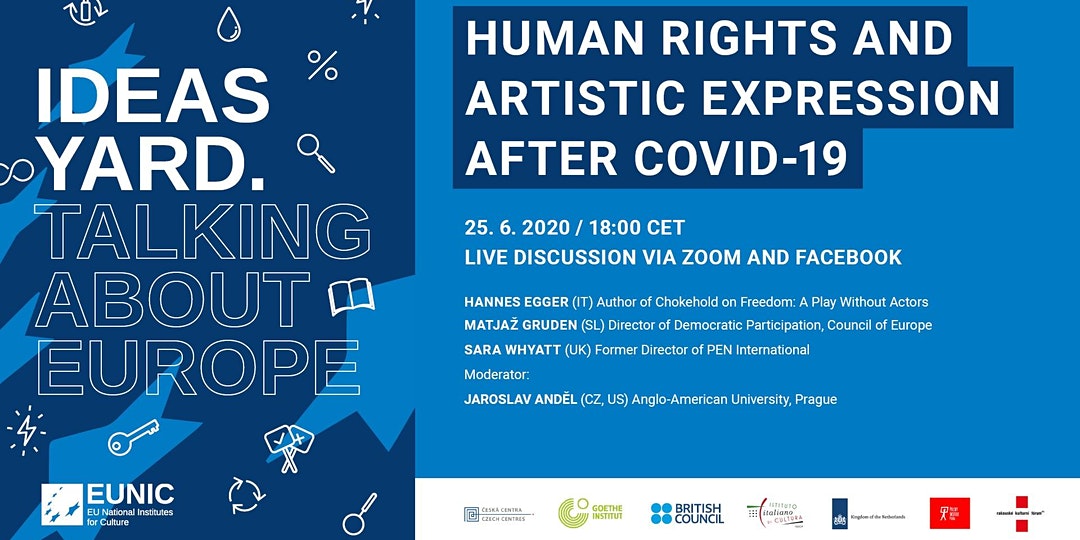 Nina Schuiki: Tomorrow I Will Stick My Heart In My Head