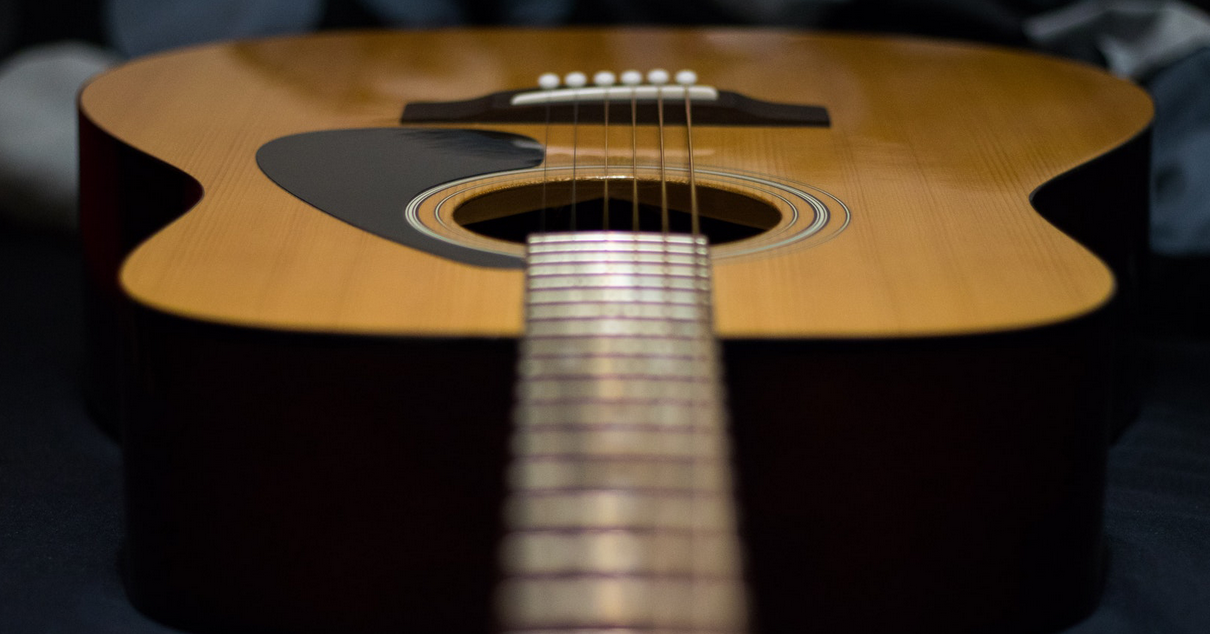 This year, IGF Guitar Summit is hosting the second EuroStrings Guitar Competition, bringing together 17 of the finest international young guitarists, all first prize winners of international guitar competitions across Europe, to compete in a super competition. The winner will receive 8,000 Euros and a European tour as well as concerts in Asia and the USA in 2019/2020 (Final Round: Sunday 21 July 2019, 7pm, Kings Place, Hall One).

The EuroStrings Exchange Programme is co-funded by the Creative Europe Programme and is free for the winners of the international competitions of the festivals that are members of the EuroStrings Platform. In addition to the aforementioned programme, the EuroStrings Artists receive a scholarship of €200 for each festival at which they perform.