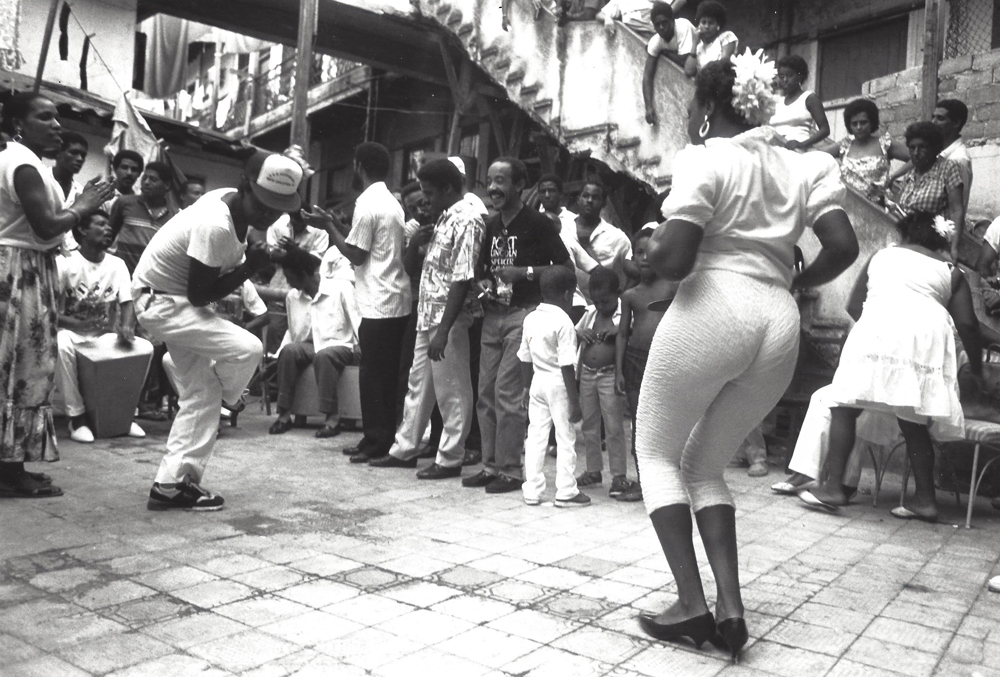 This extraordinary documentary about life in Cuba opens with 16mm amateur footage of Fidel Castro’s triumphant revolution in 1959 moving between the pre-revolutionary past and the volatile present of Castro’s Cuba in 1989. Featuring an interview with the exiled Cuban poet Reinaldo Arena, and a direct inspiration for Julian Schnabel’s film Before Night Falls, Havana consists above all of residents talking about their homes, their city and Cuba in the midst of Havana’s dilapidated, ruined beauty. Striking, haunting images are punctuated by voice-over poetry by leading writers and stories of artists and ordinary Cubans, young and old such as an elderly lady who fell through the floor in her derelict building, a poet seeking for his identity, and a woman who would never again see her ageing mother, exiled in America. Full of captivating music and Bokova’s understanding of life under communism and in exile this is a wonderfully lyrical and honest homage to Havana and its people.

Part of In Focus: Jana Bokova

Unreserved seating. Uncollected tickets will be released 10 minutes before the advertised start time.