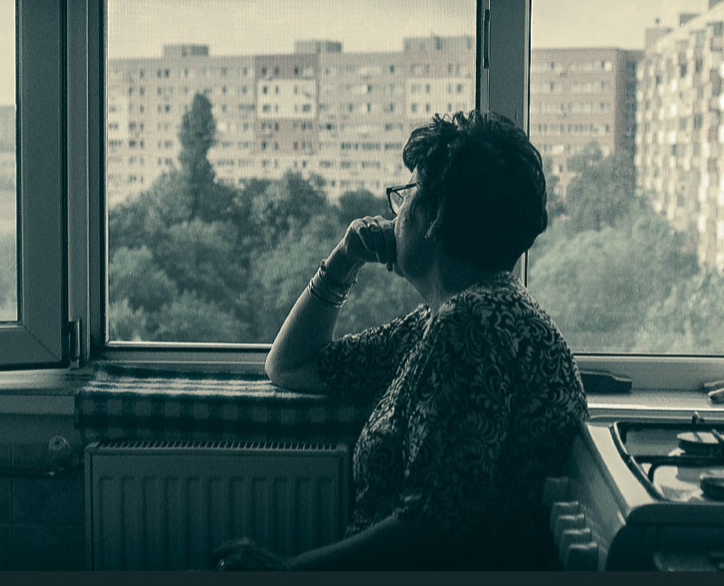 Archiving the Home explores the significance of gender in the constitution of domestic space in the socialist state, and by extension, the constitution of the socialist state itself. As a framework for thinking through the post-socialist city, the exhibition explores intersections between the notions of gender – tied to the female subject, her body and her subjective experience – and that of domesticity, as produced in the mass housing built in Bucharest from 1965 onwards.

The opening of the exhibition is on 22 September, from 7 PM and will host a screening of My Socialist Home (Iulia Stătică & Adrian Câtu, 47 min, 2021) followed by a panel discussion composed of:

Łukasz Stanek, Professor, The Manchester School of Architecture, The University of Manchester, discussant

Despite the socialist state’s orchestration of the infrastructure, the interior functioned as an experientially structuring space for the individual. But how can we access this interior that emerged at the intersection between lived experience and the projections of the state? How can we access an architectural history where lived experience counted as a transformative source of space and the self? This exhibition examines socialist housing through an investigation of both official and imaginative productions and appropriations of the space of the home. The ethnographic study of the post-socialist city is a fundamental component of this investigation. A closer look at the space of the home opens up intricate spatial appropriations and an abundance of practices that corrupted the aspiration to modern domesticity.

Archiving the Home comprises both official archive photographs documenting the transformation of the city and photographs from the personal archives of people living in socialist apartments. Alongside these, the documentary film My Socialist Home reveals the material aesthetic qualities and affectivity of these domestic spaces, drawing on ethnographic fieldwork that focused primarily on the lived experiences of women.

The exhibition Archiving the Home is part of the two-year research project titled Gender, Infrastructure and the Production of Domesticity in Post-Communist Bucharest initiated by Dr Iulia Statica at the Bartlett School of Architecture, University College London. The project has received founding from the European Union’s Horizon 2020 research and innovation programme under the Marie Sklodowska-Curie grant agreement No 840611.