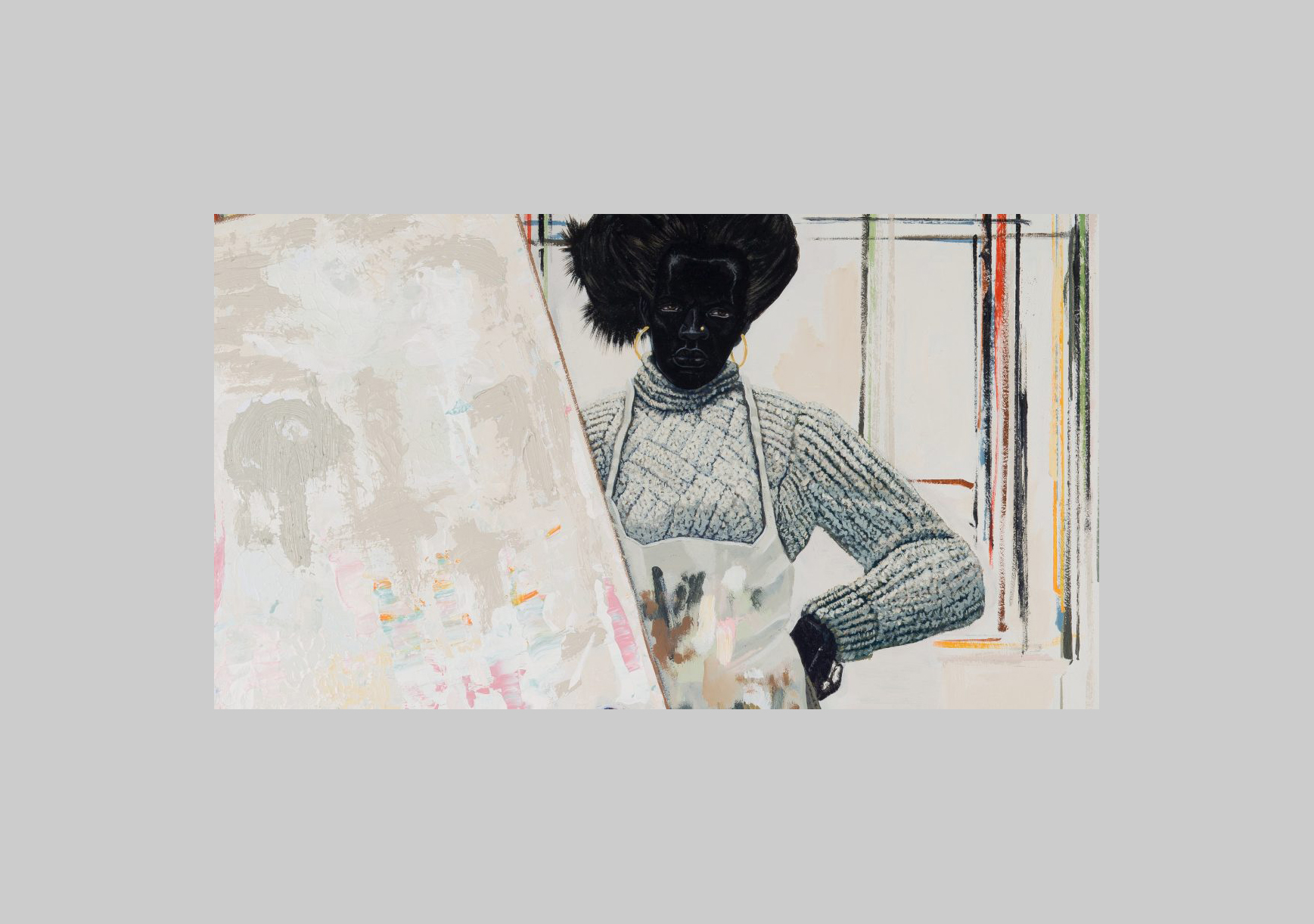 Whitechapel Gallery presents a 100-year survey of the studio through the work of artists and image-makers from around the world.

Whether it be an abandoned factory, an attic or a kitchen table, it is the artist’s studio where the great art of our time is conceived and created. In this multi-media exhibition, the wide-ranging possibilities and significance of these crucibles of creativity take centre stage and new art histories around the modern studio emerge through striking juxtapositions of under-recognised artists with celebrated figures in Western art history.

The exhibition includes paintings, sculptures, installations and films depicting the studio as work of art and presents documentation of artists’ studios by world-renowned photographers and film-makers. A series of ‘studio corners’ also recreate the actual environments where great art has been produced.