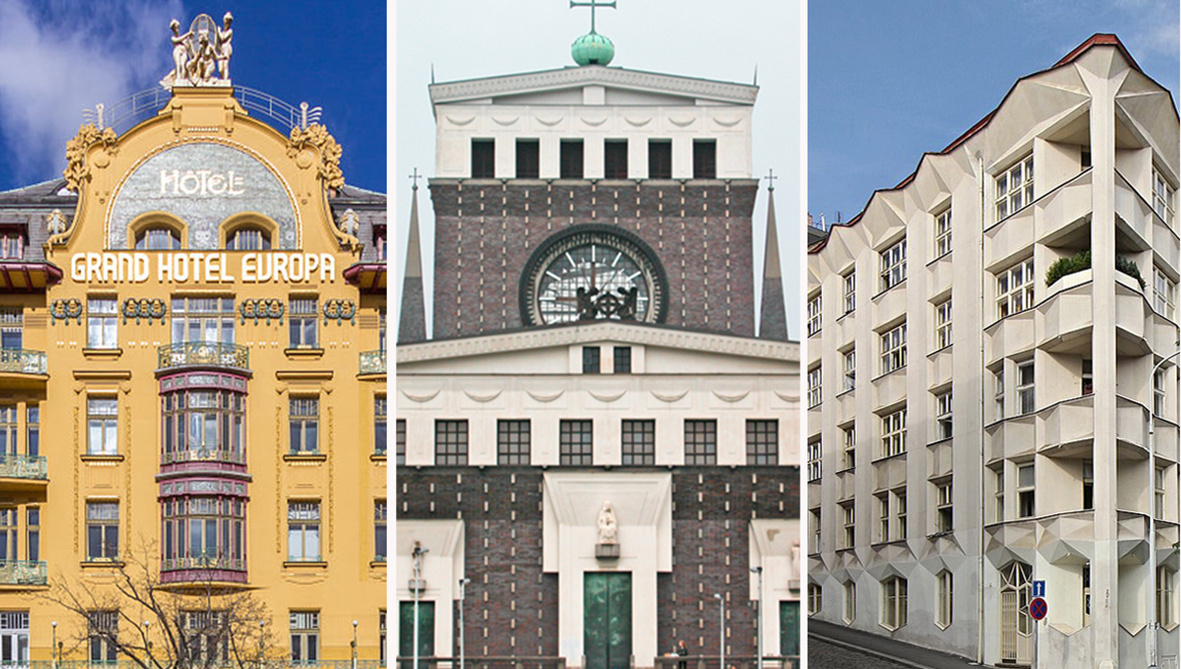 Using images taken from visits to the Czech Republic over the last 30 years, John will give a whistle-stop tour of the development of Czech architecture during the 20th century, looking at some of the best example of Secessionist architecture, pre-WW1 Cubist buildings, post-WW1 Expressionism, 1920s and 30s Modern Movement housing estates through to the little-known Soviet Realism masterpieces and Britalism, Soviet-style. We will also see a functionalist city and futuristic transport infrastucture; the buildings of internationally known architects such as Jože Plečnik, Mies van der Rohe and Adolf Loos, as well as those by lesser-known but very talented Czech architects, and individual jewels by architects now long-forgotten.

He has a regeneration and planning background by profession with many years working at Chief Executive, Strategic Director and Director level in local government and the private sector