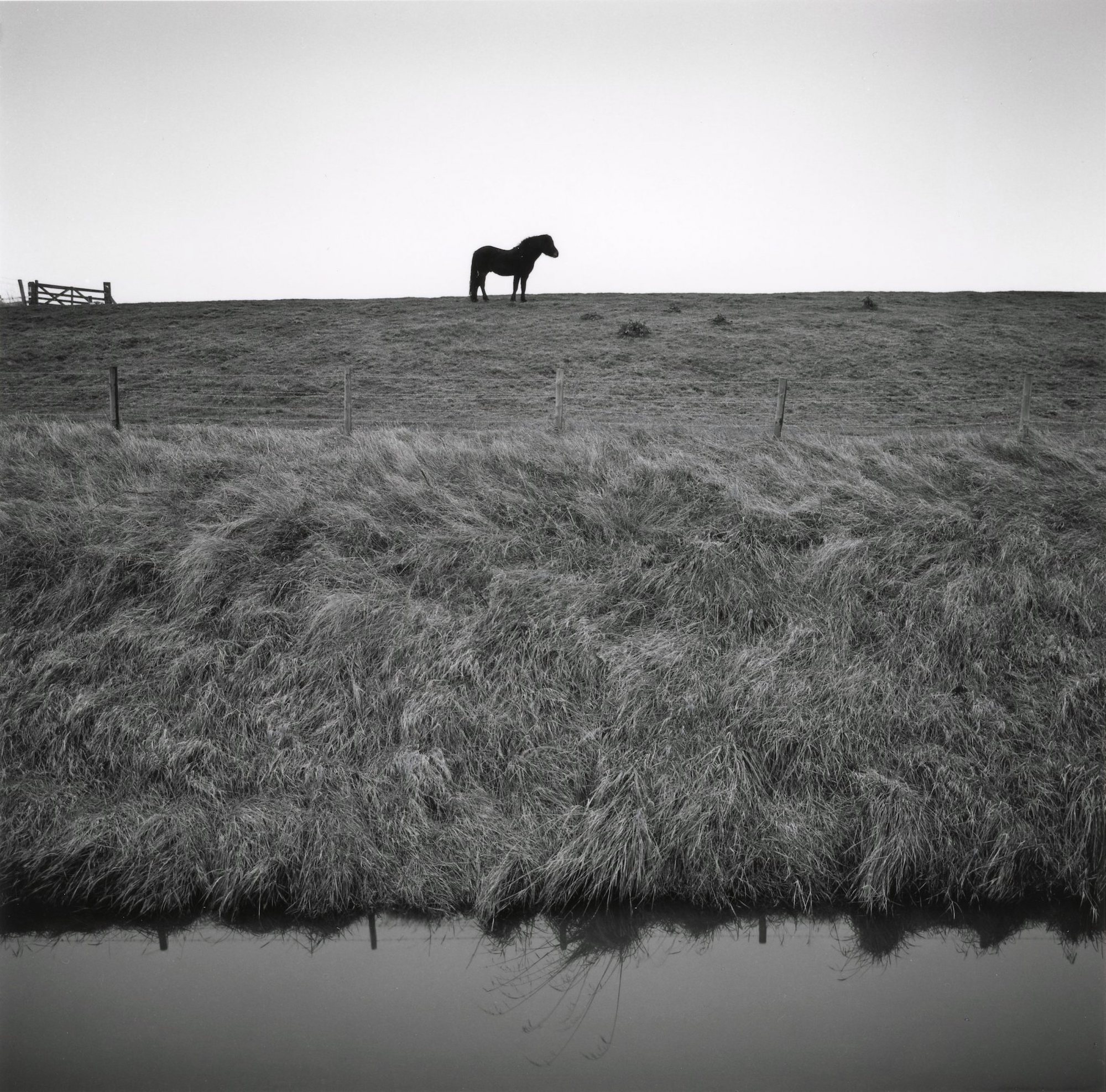 The ACF London is pleased to present an exhibition of works by the winners and shortlisted artists from a new photography priye in tribute of the late Austrian emigre photographer Wolf Suschitzky. The ACF London, with the support of the Austrian Federal Chancellery (BKA) initiated the priye in 2018 to years following the death of Wolf Suschitzky. Reflecting the dual nature of Suschitzky’s identity, the prize was aimed at photographers based in both the UK and Austria.

Both the winning photographers are carefully considered; conceptionally strong and consistent in quality. Like Wolf Suschitzky’s photographs they make visible the unexpected and stand on their own without the need of an explanation. They will receive a residency in the partner city (London or Vienna). The Vienna residency is made possible with the kind support of the BKA.

Paul Hart’s careful aesthetic sensitivity and unconventional approach to landscape photography appealed to the jury. The images show the depth and significance in the everyday fabric of his native landscape. There is a dissonance between the contemporary subject and the traditional technique. Like Suschitzky, he treats the landscape with the same respect, care and attention to detail without prejudging it.

Marylise Vigneau submitted three photographs from a series of images in Cuba. There is a performative and playful aspect to these works and a great deal of humour which was typical of Suschitzky’s work as well. The photographs are layered and complex. They capture a real passion for humanity and a great deal of empathy which the jury agreed was very much in the spirit of Suschitzky.

The Jury would like to highly commend the following photographers: Mario Kiesenhofer (Austria) & Alice Zoo (UK)