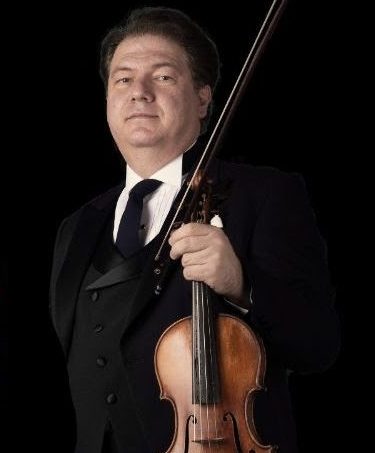 The Turkish waltzes are products of a magnificent culture, a marriage between East and West, finding its shape in Istanbul. The very first Turkish waltz was written some 40 years before the famous ‘Die Blaue Donau’ by Strauss. Its composer was Dede Efendi, a great musician, and his waltz gained immediate popularity. In the years to come, the Turkish waltz composers made intense use of the “maqam music”, and their waltzes became wildly popular, soon counting to the most cherished pieces of the Turkish culture.