The VIA Arts Prize – Hugo Brazão 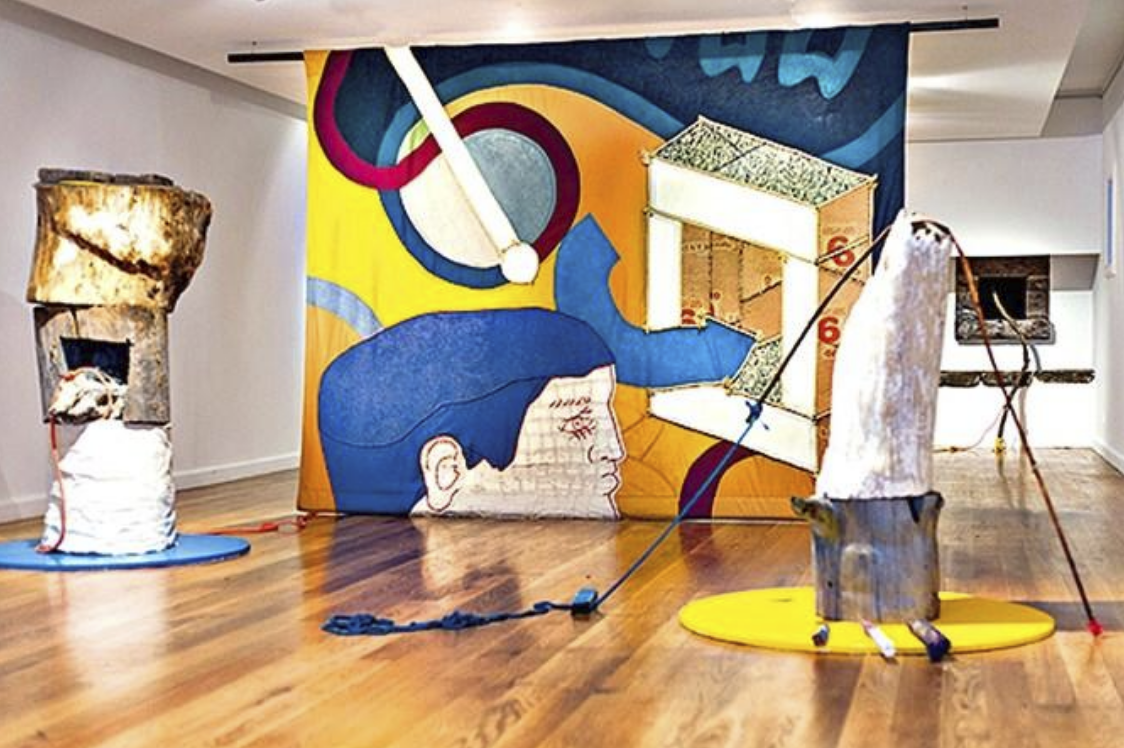 The VIA Arts Prize, organised in partnership with ACALASP and supported by Instituto Cervantes and People’s Palace Projects, is now open until December 13th at the Embassy of Brazil in London.