THE MANY FACETS OF MICHEL PICCOLI 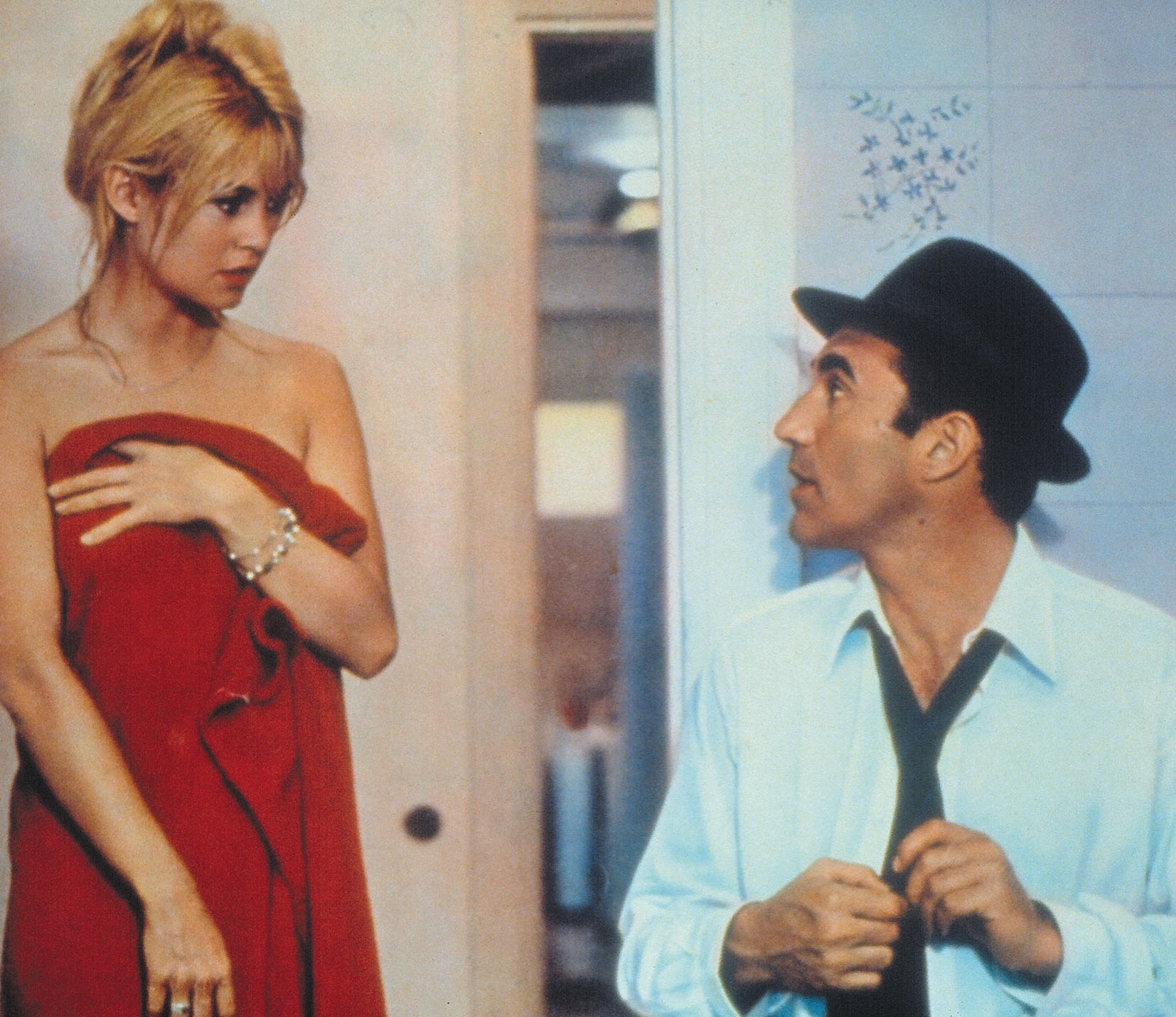 Further to our online celebration of Michel Piccoli, one of France’s most prolific actors who sadly left us on 12 May, Ciné Lumière invites you to revisit his legacy on the big screen.

“A legend of European cinema” according to Peter Bradshaw (The Guardian), Piccoli’s 70-year career was rich, varied, and often unexpected, preventing any attempt to reduce him to one gesture, one trait, or even one role. He played in some of the best French and European films ever made, working with directors such as Alfred Hitchcock, Nanni Moretti and Agnès Varda, but also Jean-Luc Godard, Leos Carax, Luis Buñuel and Claude Sautet, whose movies are part of our Piccoli season.

The season will continue in October. More titles to be announced soon