The Investigator: Demons of the Balkan War 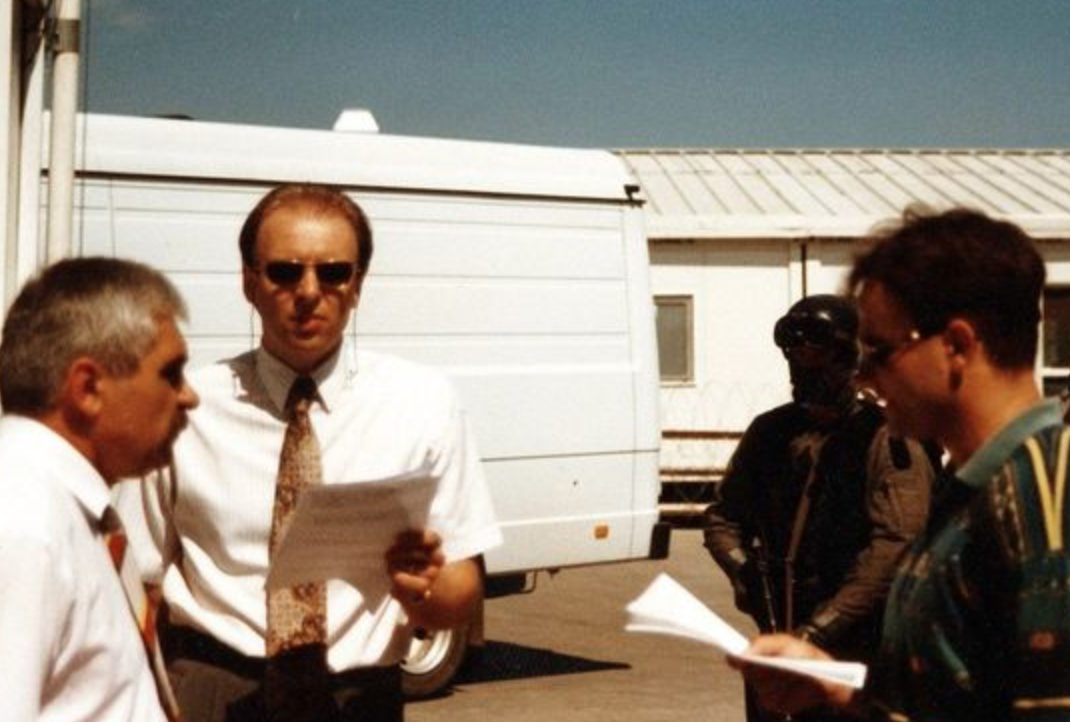 The conflict in the former Yugoslavia saw unspeakable acts of violence committed against civilians, soldiers and prisoners of war. One of the many sites where atrocities took place was Ovčara, near the town of Vukovar, where, in November 1991, 261 men, mostly Croatians, were executed by Serbian paramilitaries and buried in a mass grave.

One of the investigators tasked with tracking down and arresting those responsible for that massacre was Vladimir Dzuro, a former homicide detective from Prague. Ahead of the English publication of his book, The Investigator, Dzuro will be at Frontline to talk about how he and his team tracked down and arrested one of the key perpetrators, Slavko Dokmanovic, the mayor of Vukovar and the first in a long list of war criminals to be tried and convicted by the UN International Criminal Tribunal for the former Yugoslavia (ICTY).

Dzuro will be joined by Joanna Korner, Senior Prosecutor for the International Criminal Tribunal for the former Yugoslavia (ICTY) between 1999-2004 and 2009-2012, who was responsible for prosecuting high-level leaders charged with grave breaches of international humanitarian law. Channel 4 News’s Lindsey Hilsum, who reported from the Balkan wars during the 1990s, will moderate the discussion and bring her own insights from the conflict. How successful was the ICTY in punishing those responsible for war crimes and did it deliver justice for the victims and survivors of their crimes?