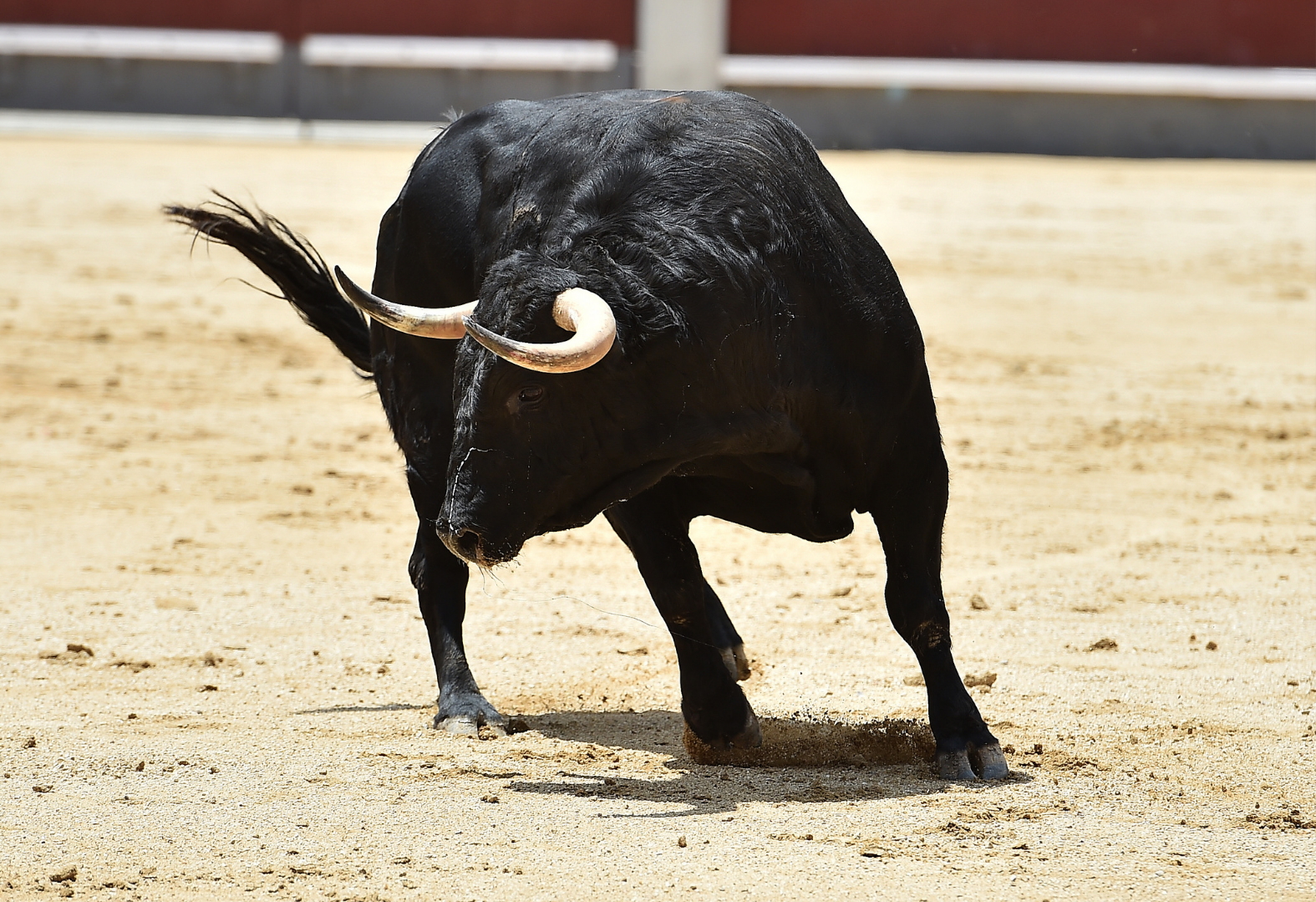 Sarah Hibberd is Stanley Hugh Baddock Chair of Music at the University of Bristol. She specialises in 19th-century French opera and is the author of French Grand Opera and the Historical Imagination.

Organised by the European Opera Centre