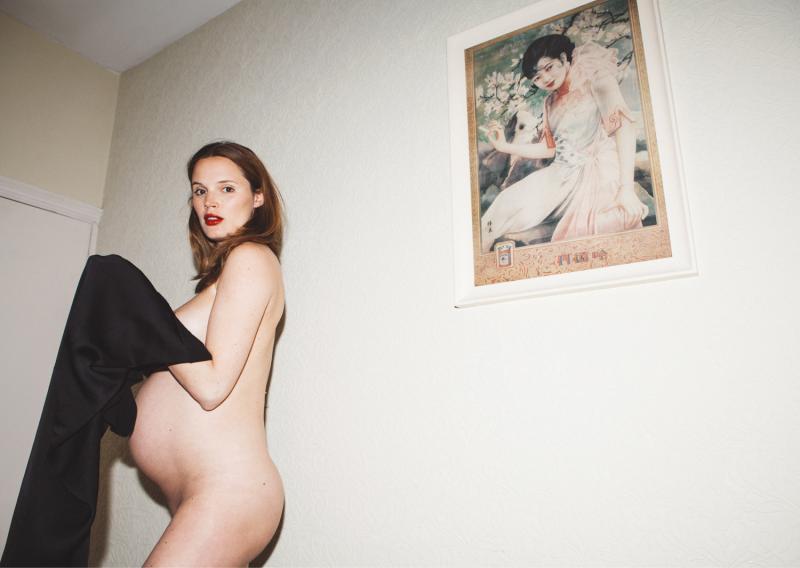 Adopting a wide range of photographic strategies – from snapshot-like images for fashion editorials to post-conceptual works charting personal relationships, this group show of contemporary Czech photography ‘registers the vulnerabilities of people and their environments – the bruises on the fruit.

Tender, or In Love with Contemporary Czech Photography

In 1967 or 1968, Allen Ginsberg showed up at the office of Senator Robert F. Kennedy and in an impromptu meeting revealed to the future presidential candidate, among other things, that “what this country needs, if anything, is tenderness. Tenderness is the key to the solution of the ecological problem, as well as all the other human problems. Tenderness to mother nature, tenderness to our fellow man, including tenderness to fairies and junkies, is what at this point is desired by the entire younger generation.”Just months before his plea, Wendy Cobain gave birth to her son Kurt, who, some twenty-two or twenty-three years later, was about to write the oracular verses of the song “In Bloom.” They read today as an anticipation of the rise of the alt-right (“He’s the one/Who likes all our pretty songs/And he likes to sing along/And he likes to shoot his gun/But he knows not what it means”), and even, with a little or more good will, both Brexit and the US administration’s policy of separating families at the border to discourage migration (“Sell the kids for food”) and climate change (“Weather changes moods”). But more importantly, the lyrics contain lines that now stand central to this exhibition of Czech photographers of the middle and younger generations:

Bruises on the fruit
Tender age in bloom

The issues that Ginsberg raised with RFK do not seem any less pressing half a century later. The poet focused on the greenhouse effect and melting of the arctic ice, the criminalization of drug users or “a metabolic poisoning of the body politic” culminating in the overseas wars. He even sang his politician “a magic spell for the preservation of the planet.”Just like then we are looking toward a catastrophe – and it might not be overly photogenic.

This exhibition presents a deliberately wide range of photographic strategies – from snapshot-like images that have appeared in the context of fashion editorials to post-conceptual works by artists sceptical of the very photographic medium – all by the way of talking about tenderness or the need for it (as well as some other meanings of the word “tender,” that often seem to be in contradiction). It charts intense personal relationships, be they romantic, familial or fictional, and some serious cases of biophilia. It registers vulnerabilities of people and their environments – the bruises on the fruit. But remember, “tender” also means a bid and this exhibition is a part of a program established to promote the Czech Republic abroad. Are you going to accept the offer?