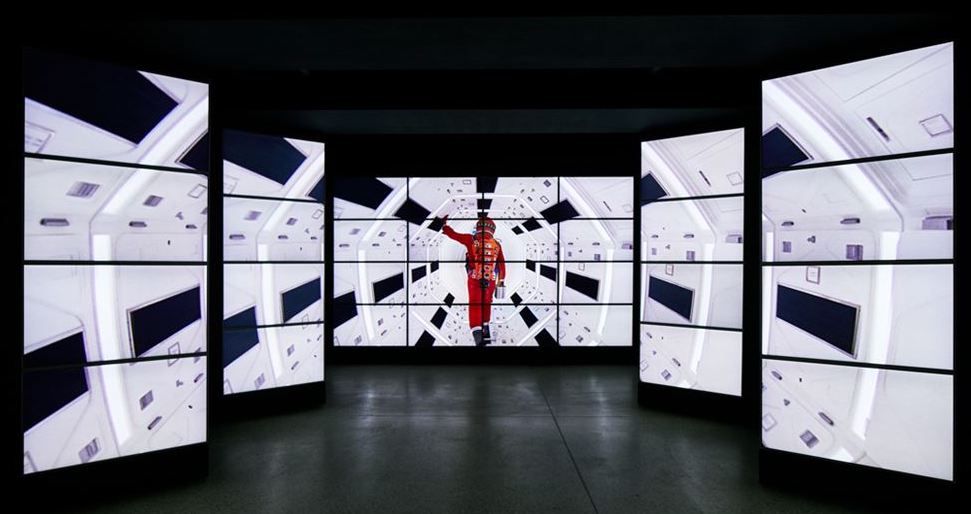 Step inside the world of Stanley Kubrick, one of the greatest filmmakers of the 20th century.

The exhibition tells the story of Stanley Kubrick the meticulous genius, exploring his unique command of the creative design process of film making, from storyteller to director to editor.

You’ll see step by step how Kubrick created genre-defining worlds for his films and relive iconic scenes from The Shining, Eyes Wide Shut, A Clockwork Orange, Full Metal Jacket, 2001: A Space Odyssey and more. Get an exclusive insight into his mind through over 700 rare objects, films, interviews, letters and photographs. Explore Kubrick’s special relationship with England and particularly London, as his primary film location and source of inspiration.

Age guidance: The general age guidance is 12+. However, please note that the some of the exhibition film rooms contain scenes of an adult nature and are not suitable for those below the age of 18.