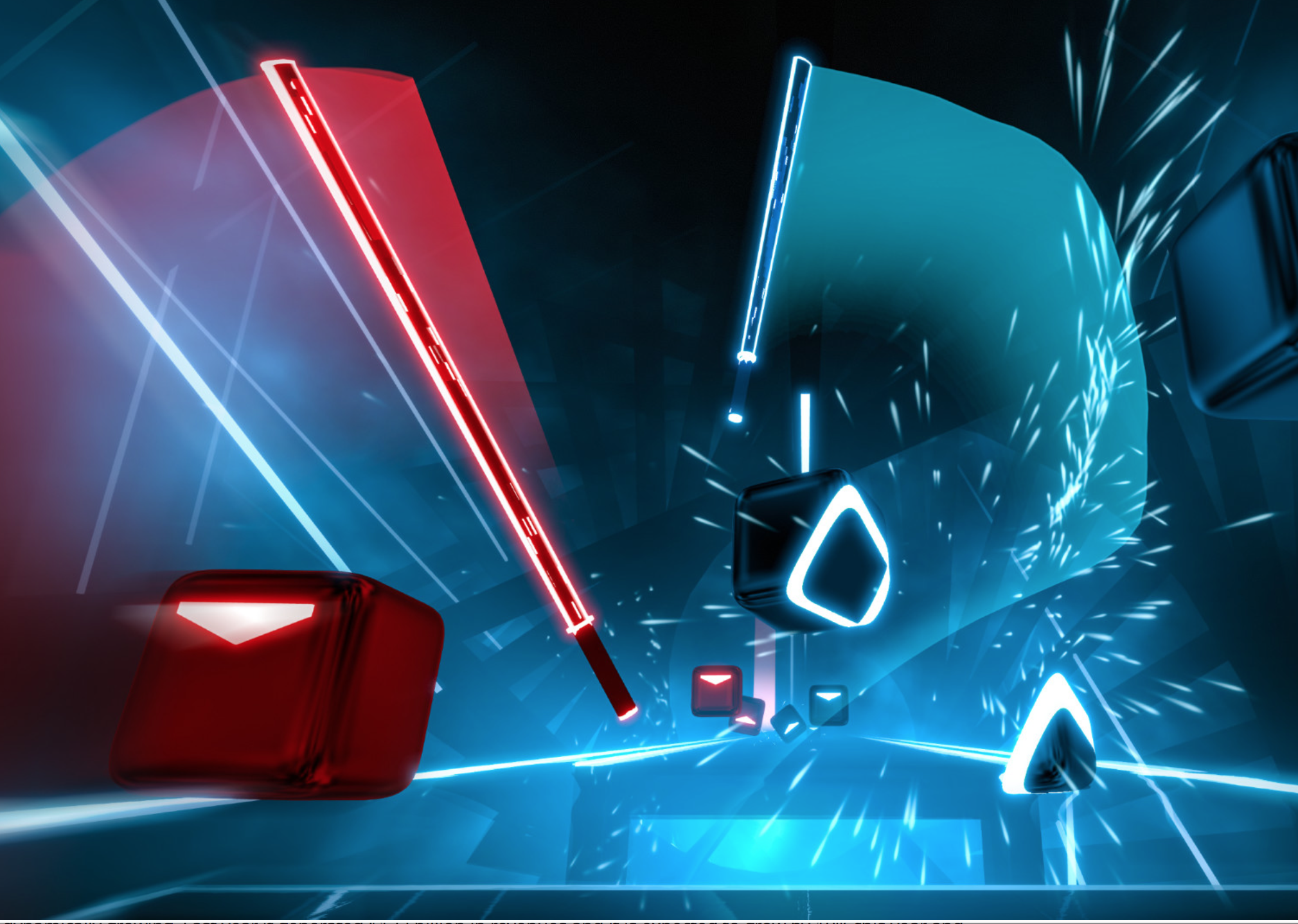 Reveal the positive effects of playing video games? No, really! The experts believe that their much discussed negative impact is not a true picture of the industry.

Czech video games expert Pavel Barák will look more closely at the current state of education and how it is influenced by the gaming sector. Based on a few examples of Czech video games, Pavel will review how they’ve been used to support some parts of the education process and have even, in fact, improved it.

Games developed in the Czech Republic have taken the world by storm several times, most recently with the success of Kingdom Come: Deliverance. As part of this event you will also have a chance to try and to play another successful Czech video game, Beat Saber, which is currently leading the virtual reality games market. It combines elements of music, motor coordination, fitness workouts and easy to pick up game-play, creating a product popular even among people who have never played any game before. Beat Saber received many international awards, including a nomination for a BAFTA.

It’s easy to say that gaming is a massive industry with a big influence on our lives. The video games market is strong and dynamically growing. Last year it generated $132 billion in revenues and it is expected to grow by 10% this year and surpass $150 billion worldwide. The steady growth of around 9% should continue in the next few years reaching a $300 billion limit by 2025. Like it or not, video games have become part of our daily lives.

PAVEL BARÁK
Chairman of the Czech Game Developers Association
Pavel has been active in the games industry for more than 15 years. He is a co-founder and the chairman of the Czech Game Developers Association (GDACZ), which supports and represents developers in the Czech Republic. He is also the author of the recently released study “The Czech Video Game Industry” researching local game developments and its current state.
For the past ten years, he has been the director of the oldest independent game development conference in Europe, the Game Developers Session, which is also one of the largest game conferences in the region. In 2005, he founded Handjoy, a game development studio that specialises in mobile and advertising games and has released more than 10 commercial titles to date.