Science Café: Back to Nature – the Renaissance of Psychedelics with Tomáš Páleníček 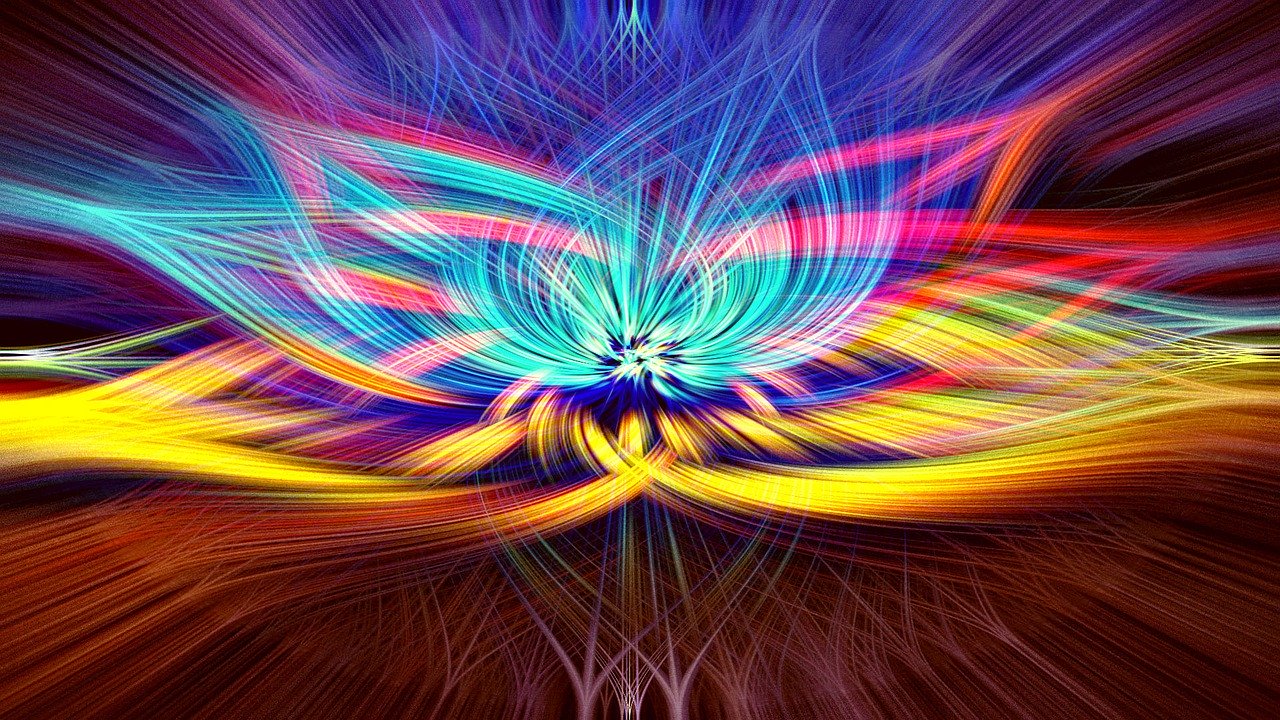 *** THE JOURNEY OF PSYCHEDELIC MEDICINES FROM NATURAL TREATMENTS TO FORBIDDEN SUBSTANCES AND BACK AGAIN *** LSD, psilocybin, mescaline or MDMA are notoriously known as illegal and dangerous drugs. However, the reality is very different. Latest official research of these substances in fact demonstrates completely different results. For millennia many of these psychedelics have been used by traditional cultures for healing and spiritual purposes. Recent scientific research confirms their potential to support the neurobiology of mental processes and also their unique potency in treating disorders such as depression, anxiety and addictions. The Czech Centre’s Science Café talk will summarize the current body of knowledge on psychedelics in the context of the laboratory and clinical research and their traditional use.

Dr Tomáš Páleníček has worked as a neuroscientist and psychiatrist at the National Institute of Mental Health, Czech Republic since 2001. In his PhD studies, he focused on animal models of psychosis, studying the neurobiology of schizophrenia. However, he has always been interested in psychoactive substances. During his career, he has been a principle investigator on several projects examining psychedelics in animals, later joining in the human ketamine research, and finally becoming a principle investigator of the first healthy volunteer trials on psilocybin and cannabis in the Czech Republic. Today, he is a leader of preclinical and clinical research teams focusing on the research into psychedelics.

The event is organised in collaboration with National Institute of Mental Health, Klecany, Czech Republic, PSYRES Foundation and Neuron Foundation