Salvador Sobral at the Barbican Hall 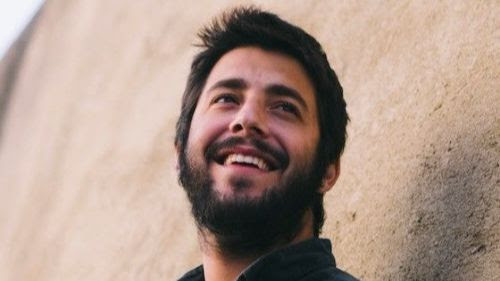 The Lisbon born artist emerged, fully formed, into the spotlight when his breathtaking entry Amar Pelos Dois won the Eurovision Song Contest in 2017, with a performance that was the highest scoring in the competition’s history.
As Salvador said afterwards, ‘Music is not fireworks, music is feeling’.
At the Barbican he will sing from his new album Paris, Lisboa, a multilingual exploration of the two cities as Sobral switches between his native Portuguese, Spanish, English, and French.