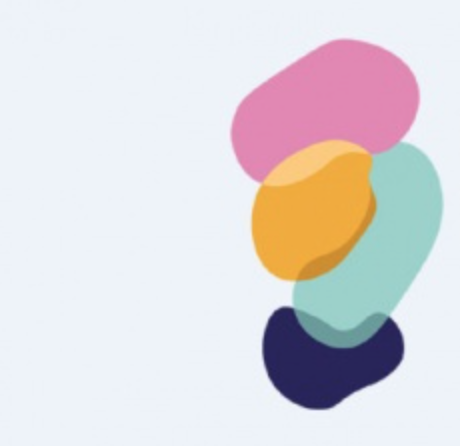 ROMANIA ROCKS* is a joyfully original festival of Romanian-British literary events, initiated by the Romanian Cultural Institute in London and featuring the best and brightest “rock star authors” from both countries in conversation about the literature and ideas that matter to them and to the world today. Paul Bailey, Vesna Goldsworthy, AL Kennedy, Deborah Levy, David Mitchell, Ben Okri, Ian Rankin, Elif Shafak, Fiona Sampson, George Szirtes and Axel Scheffler are in the line-up of UK-based authors, who will be head to head with their Romanian counterparts, Ana Blandiana, Magda Cârneci, Ruxandra Cesereanu, Eugen Chirovici, Marius Chivu, Andrei Codrescu, Norman Manea, Ioana Pârvulescu and Matei Vișniec. They are part of a spectacular digital-physical series of events launching on 30th Sept 2020 and coinciding with the publication of The Romanian Riveter magazine. The festival concludes with a Romanian-British rock concert at the RCI in London on 13th Nov 2020.

Due to the current Covid-19 crisis, it is not possible to stage or attend all events in person. All events will be filmed and subsequently made available for free via our websites and social media. Watch this space for further updates regarding the guests and dates.

Details about the Festival:

All events are free, filmed by London Video Stories and will be available subsequently on Facebook, YouTube and RCI London & European Literature Network websites.

*ROMANIA ROCKS: This unique literary festival takes its name from Romania’s world-famous living, moving, growing rocks, the stunning geographical phenomenon known as “Trovants”. Hence our distinctive “rocks logo”. Romania’s rocks are also a superb metaphor for its vibrant and original literature and for a festival that aims to address some of the “cornerstone issues” of the day with our Romanian and British authors, from the environment to culture, health to technology, and of course, the transformative power of storytelling. Can literature make sense of today’s traumas and challenges and illuminate our lives?