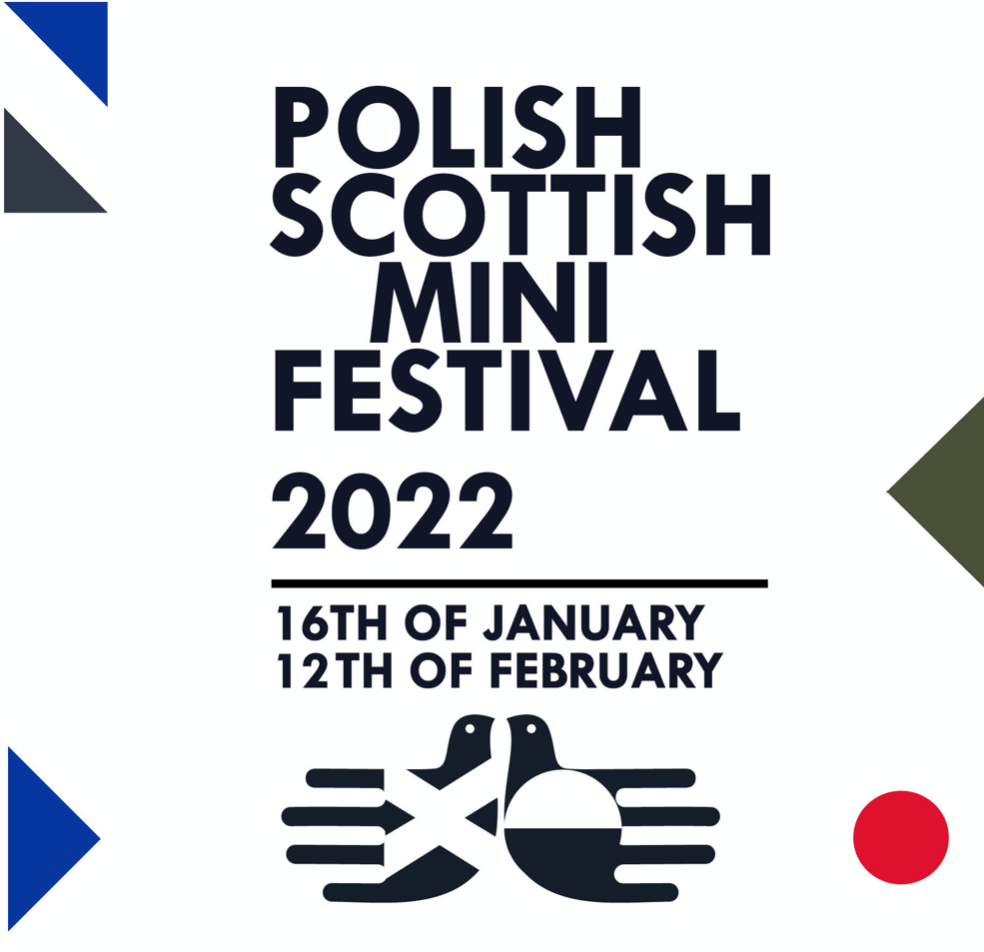 The fifth edition of everyone’s favourite festival organised by the Polish Association Aberdeen.

On behalf of the Polish Association Aberdeen, we invite Polish community from all over Scotland, residents of  Aberdeenshire and Aberden itself to an unique series of cultural events taking place as part of the Polish-Scottish Mini Festival.

This is the fifth Polish Scottish Mini Festival, which attracts more and more lovers of culture every year.

From January 16th at Abbey Place Park, you will be able to see the exhibition ‘Loons & Quines o’  Torry’ in the ‘Polish’  district of Torry. The exhibition commences the cycle of social campaigns, which presents the Polish community as  culturally active residents of Aberdeen, asimilating through their activities with the area and the city. Marta Surowiec is the mastermind behind the project and Dorota Puszkiewicz is the author of the photos.

The  first and the most most community building element of the festival is the traditional ‘Polish-Scottish Ceilidh’. On the Friday 5th February, at Pittodrie Stadium, we will celebrate the birthday of the Scottish poet Robert Burns with Polish and Scottish dances, along with the traditional Scottish dishes (haggis, neeps, tatties) we will serve Polish  traditional dishes.  ‘Danse  McCabre’, the ceilidh band will play.

‘Zywiolak’ will perform on February 6th at the Lemon Tree. Since 2005, they have been consistently working on  rediscovering new Slavic folk music. Thanks to them, we learned about “Polish neofolks”. They will take us on a journey through the pagan times of Eastern Europe, being the first ones to explore the subject of Slavic mythology in an absolutely uncompromising way.

February 12th, ØRGANEK at Lemon Tree! The only such a gig in the UK. ØRGANEK is well recognised and widely  awarded in Poland. The raw garage  sound along with the songwriting talent allowed Organek to quickly achieve the wide  acclamiation. Tomasz Organek has recently debuted as a writer, his novel  ‘The Theory of Mastering Fear’  was published at the beginning of 2019 in Poland.

Barber Q’ our local talent will meet and play before the hedliner. In December  2021, they released their debut single  ‘Dynamite’, the band has been playing since 2017 and their concerts are getting a lot of interest.