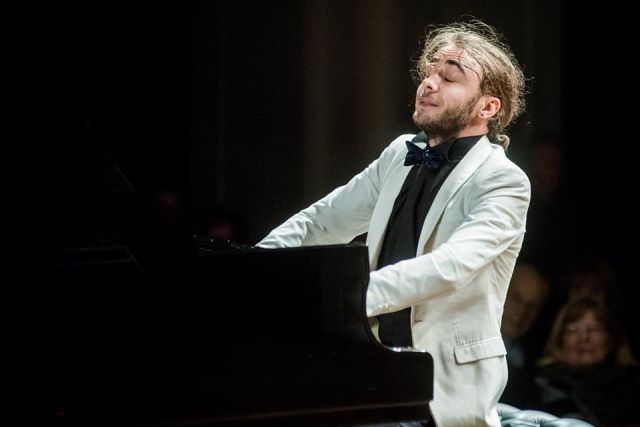 Pianist Daniel Ciobanu is a rising star, having performed alongside piano superstar Lang Lang at the Royal Festival Hall and winning Silver at the Rubinstein Piano Competition 2017, where his dynamic stage presence also won him the Audience Favourite prize.

“Daniel is – quite simply – one of the most wonderful pianists around. I have witnessed him play several times and he never, ever, fails to utterly beguile… in a league of his own.” Tony Currie in the New York Classical Review

The concert is included in the ‘Enescu Society’ Concerts Season and is the first one to be held outside 1 Belgrave Square.