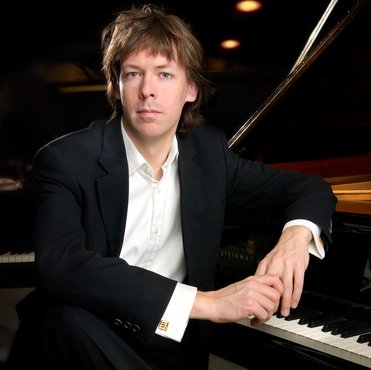 The Swedish composer Wilhelm Stenhammar, born 150 years ago, was one of the finest song composers of his generation and would surely be mentioned in the same breath as his more famous contemporaries if Swedish-language song was better known. To introduce this two-part event, Leah Broad, Daniel Grimley and Martin Sturfält locate Stenhammar in a wider European context, discussing the increasingly prominent place of Scandinavian music and art in a continent with an increasingly mobile population. In the second part, they delve into the man himself: his distinctive musical voice; his strong relationship with nature and with the Swedish language; and his profoundly-held view that the arts should be for all, not just those he described as having ‘perfectly pressed trousers’. Both parts are illustrated with live music, including various songs and a complete performance of Stenhammar’s glorious piano suite Nights of Late Summer.