Out of Wings Festival 2019: A Celebration of Theatre in Translation Global Portuguese Symposium 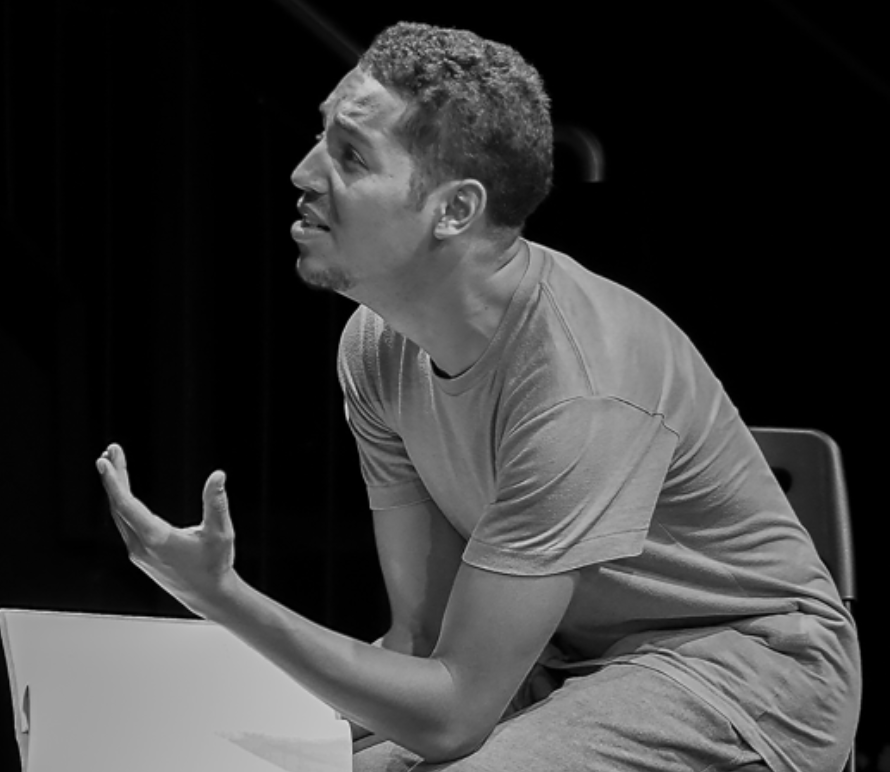 Out of the Wings presents its fourth annual festival of theatre from the Spanish and Portuguese speaking world.

This year’s programme includes writers from Chile, Portugal, Uruguay, Spain, Colombia and Cuba, with plays dating from the mid-20th Century to the present day.

From 30 July to August 03 at the Omnibus Theatre, Clapham, a series of staged readings bring to life new English translations of works by playwrights from six countries, alongside workshops, talks and events.

Out of the Wings brings together writers, translators, other theatre-makers and audiences of all backgrounds to share international stories as yet unheard in the UK.

The festival also includes a one-day forum of panels, debate and networking on the themes of international theatre and translation for the stage, hosted by King’s College London with Goldsmiths University of London and Language Acts and Worldmaking