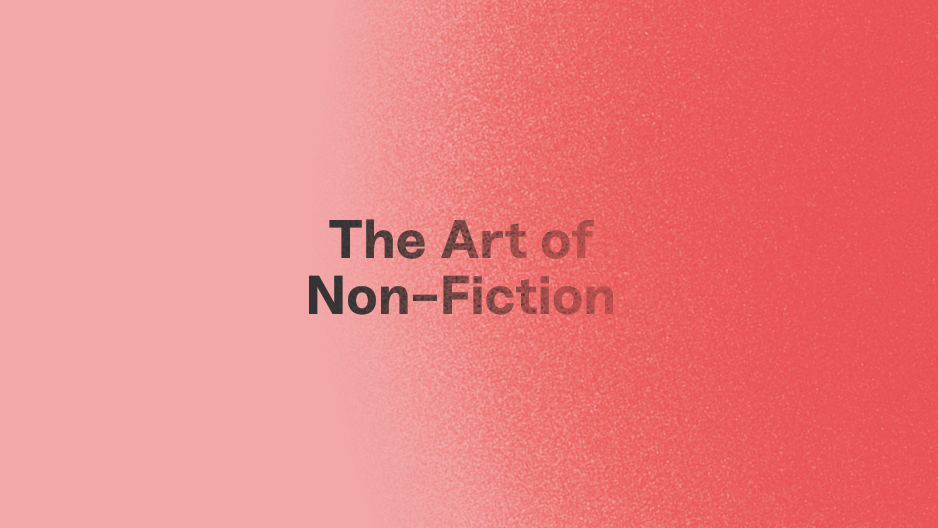 The 11th edition of Open City Documentary Festival, celebrating the art of non-fiction filmmaking, will take place in London from 8 – 14 September. We are excited to be able to bring films, audiences and filmmakers together again. We conceive a festival as a discursive space – to facilitate and advance critical debates around non-fiction cinema – but also as a social space where the film community can gather together.

This September, while maintaining the festival’s broad international programme outlook, our focus is on local  audiences and ensuring a safe return to in-person screenings. Following a successful digital iteration in 2020, Open City Documentary Festival comes back to its traditional venues – Bertha DocHouse, Curzon Soho and the ICA – and extends for the first time to the Genesis Cinema in the East and Ciné Lumière and the Goethe-Institut in West London. The Festival Hub in Chinatown will host the Expanded Realities XR works exhibition and a programme of talks and workshops.

As the event embarks on its first-ever hybrid edition, it will remain widely accessible to audiences across the UK. A selection of the film programme will be available online between 13–23 September.

RETROSPECTIVES IN THE PROGRAMME

We remain committed to experimentation within the documentary field and we are proud to present the first UK retrospectives of work by British artist Alia Syed and German filmmaker Renate Sami.

Alia Syed made her early 16mm films at the London Film-Makers’ Co-operative in the mid-1980s, using the Co-op’s optical printer as a means to explore issues of identity and representation. Her work investigates the nature and role of language in intercultural communication, with a focus on borders and boundaries, translation and the trans-cultured self.  Syed’s films draw from personal and historical realities in order to address the subjective relationship to gender, location, diaspora and colonialism. Born in 1964 in Swansea, Alia Syed grew up in Glasgow and now lives in London. Open City’s retrospective is the first comprehensive survey of her work in the UK. It provides an overview of four decades of moving image practice, from early student films such as Swan (Syed’s degree piece at the University of East London) or Fatima’s Letter (made whilst at the Slade) to the festival premiere of her recent video work Snow (2019).

Renate Sami (Berlin, 1935) is a filmmaker and translator whose work resists narrow categorisations. Her films are extremely diverse in form and content, oscillating between the poetic, the observational and the political. As Ute Aurand writes, “Since her first film in 1975, each and every one of her works has emerged from the same strong desire to make this particular film. Whether long or short films, shot on 16 mm, Mini DV or HD, without sound or without dialogue or music – what they all have in common is the special inner freedom with which Renate Sami gives every film its form.”

Sami was moved into becoming a filmmaker well into her forties following the death of Holger Meins, the subject of her first film. Later subjects include the work of writers and painters, her films proposing an imaginary dialogue with those of fellow filmmakers such as Danièle Huillet & Jean-Marie Straub, Harun Farocki and Ute Aurand, with whom Sami co-founded “FilmSamstag” (Film Saturday), a monthly film programme at Kino Filmkunsthaus Babylon Mitte that ran from 1997 to 2007. This In Focus programme is the first survey of her work in the UK and is organised in collaboration with the Goethe Institut.

CRITICS WORKSHOP WITH ANOTHER GAZE

Together with Another Gaze – Feminist Film Journal, we are looking for participants for our first collaborative Critics Workshop. The Critics Workshop is an immersive five-day programme focused on the ethics and methodologies of feminist film criticism. Learn more about the workshop here.

The full festival programme will be announced on the 28th of July, with cinema tickets and online passes going on sale.