Open Call for Paula Rego and Her Contemporaries Exhibition 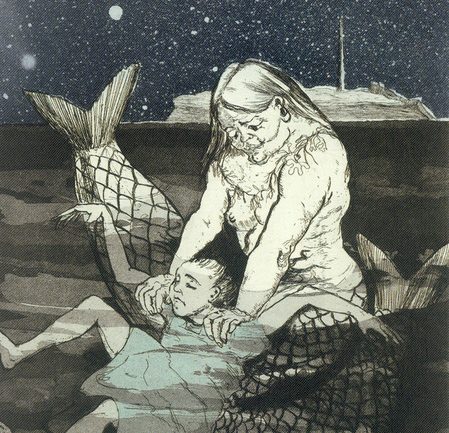 To celebrate Portugal’s Presidency of the Council of the European Union in 2021, the Embassy of Portugal in London is pleased to announce an open call for Portuguese artists living in the UK to have their work featured in the exhibition ‘Paula Rego and her Contemporaries’, in collaboration with Europe House’s 12 Star Gallery. The exhibition is curated by Mara Alves and is supported by Camões I.P.

The project’s open call seeks to select two up-and-coming artists living in the UK who will be invited to produce works in response to the challenges facing Europe in the 21st century: the digital transition and its impact on the visual arts as well on the world at large; the development of a social Europe, with a particular focus on the EU’s role in the world.

In commemoration of the Portuguese Presidency of the EU, Paula Rego will contribute eleven prints to be exhibited alongside the selected works, inviting us to look back at the past from an evolutionary perspective, and establishing a conversation with the selected artists. As part of this exhibition, an etching entitled La Mano Muerta, which was published by Rego in 2020 from a plate drawn in 1962/4, will be shown publicly for the first time.

The selected works should aim to prompt discussions around the changes our society is currently undergoing.

Mara Alves, the exhibition’s curator commented:
The aim of the project is to organise an exhibition, designed to promote Portuguese artists in the UK on a global scale, responding to the challenges that Europe faces in the 21st century. Furthermore, this project seeks to promote the visual production of the artists whilst offering a glimpse of ‘the Portuguese soul’ in its contemporary expression and its reaction to social issues on a global level.
When considering its social and artistic phenomena, Portugal stands as a nation of renewed culture: authentic, powerful and irreversibly globalised, yet with its creative roots untouched and uniquely understood by each artist involved in this show. Gifted with impressive technical and creative skills, and inspired by their thematic adversities, the artists remain rigorous within their linguistic production, willing to convey their imaginary universe and sensitive to the expressive dimension of their current contemporaries.”

For more information contact:
Curator Mara Alves on 07425089060 or maracralves@gmail.com