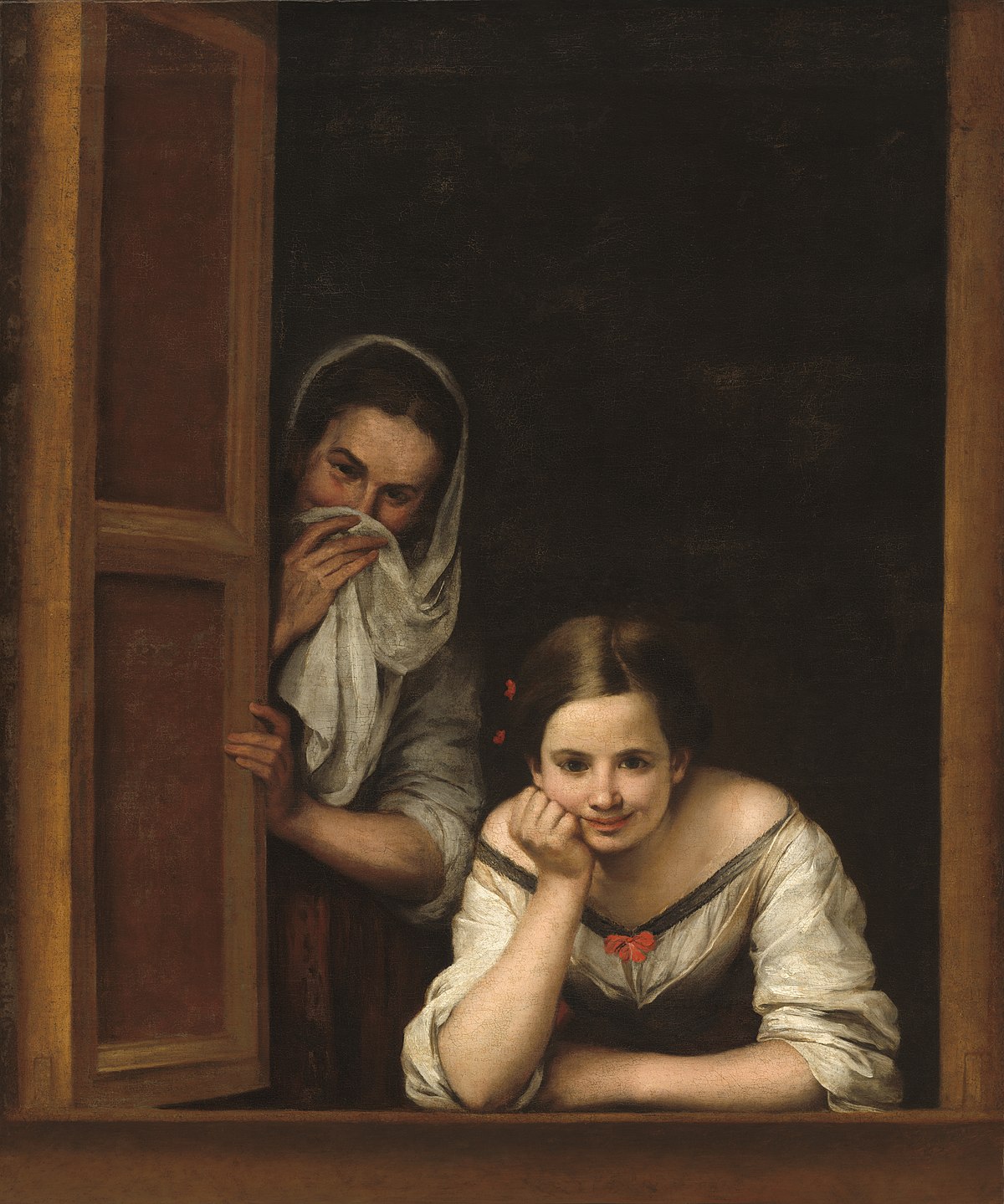 This event was originally scheduled for 20 March 2020 but regrettably had to be postponed due to Covid-19. This podcast has been recorded in its place and will showcase the inspiring work and experiences of women in early modern Spain and the New World who challenged the norms and traditions of their times. These women have not been fully recognised and, in the case of the writers, very few of their works translated into English. The panel also discusses how Golden Age women have been represented and their works received, in the past and today.