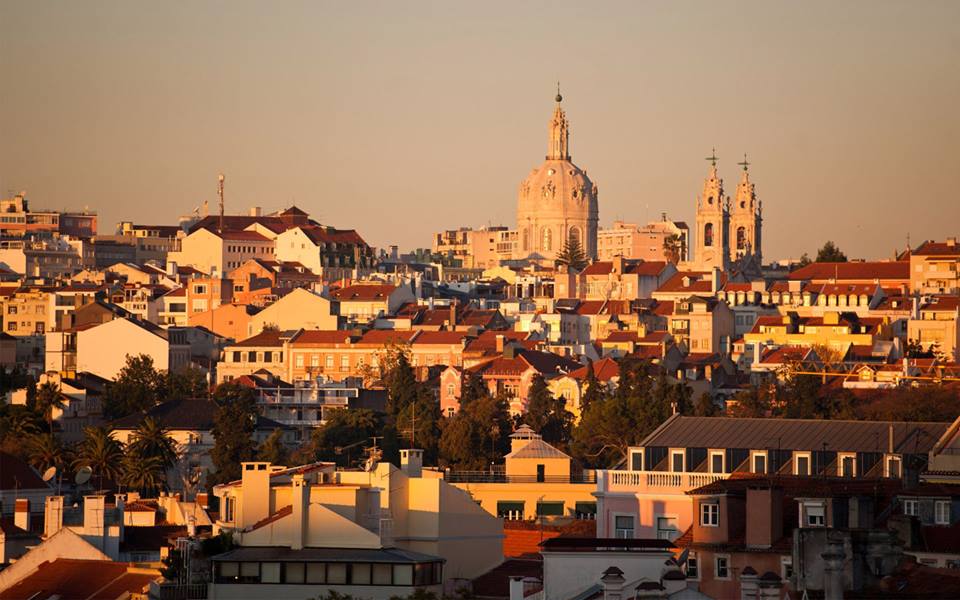 Fado is known as the traditional music of Portugal – it’s more than a style of music, it’s the spirit of Portugal, conjuring up the sun, the vineyards, the food, the drink, the sea, the culture.

Once in Fado is a show that will take you on a journey through the streets of Lisbon right in the heart of London.

Exclusive and ground breaking, it brings a timeless immersive experience in the world of fado. Directed by Matilde Trocado and written by Tiago Torres da Silva, Once In Fado boasts an unrivalled cast: West End Portuguese-born actress Madalena Alberto will be starring alongside Maria João Quadros, Francisco Salvação Barreto and Matilde Cid. The music will be performed by Dinis Lavos, Luís Roquette, and Francisco Gaspar.

Performances will be held on 13 and 14 June at Village Underground, London.