On the Pavements Grey: WB Yeats in Utopian Bedford Park 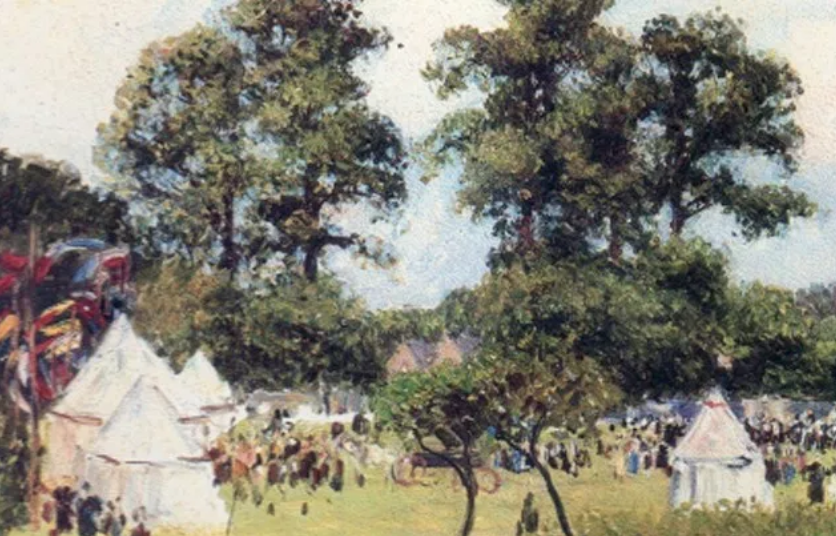 Lecture by: Cahal Dallat with Music, and Yeats readings by poet Anne-Marie Fyfe at the London Buddhist Vihara
The story of WB Yeats, who, though much inspired by West-of-Ireland legend, landscape and longing, spent two-thirds of his youth in London, mostly in Bedford Park, the diverse artists’-colony of actors, anarchists, Arts&Crafts practitioners, poets, painters, playwrights, & late-nineteenth-century seekers after wisdom & truth who fostered his unique Nobel-Prize-winning literary genius.

A rare opportunity to hear the Yeats/Bedford Park story from the founder/organiser of the WB Yeats Bedford Park Artwork Project, Cahal dallat, in the unique setting of the Buddhist Vihara, in the building which was, from 1877 to 1939, The Bedford Park Club where Yeats’s father, painter John Butler Yeats joined in debates with fellow artists, writers, critics & political thinkers, where the young WB Yeats witnessed the pageants that were to inspire his symbolist drama & his co-founding of the Irish National Theatre, a particularly appropriate location, too, because of Yeats’s interest in his search for a spiritual dimension, in Hindu & Buddhist literature & teachings.