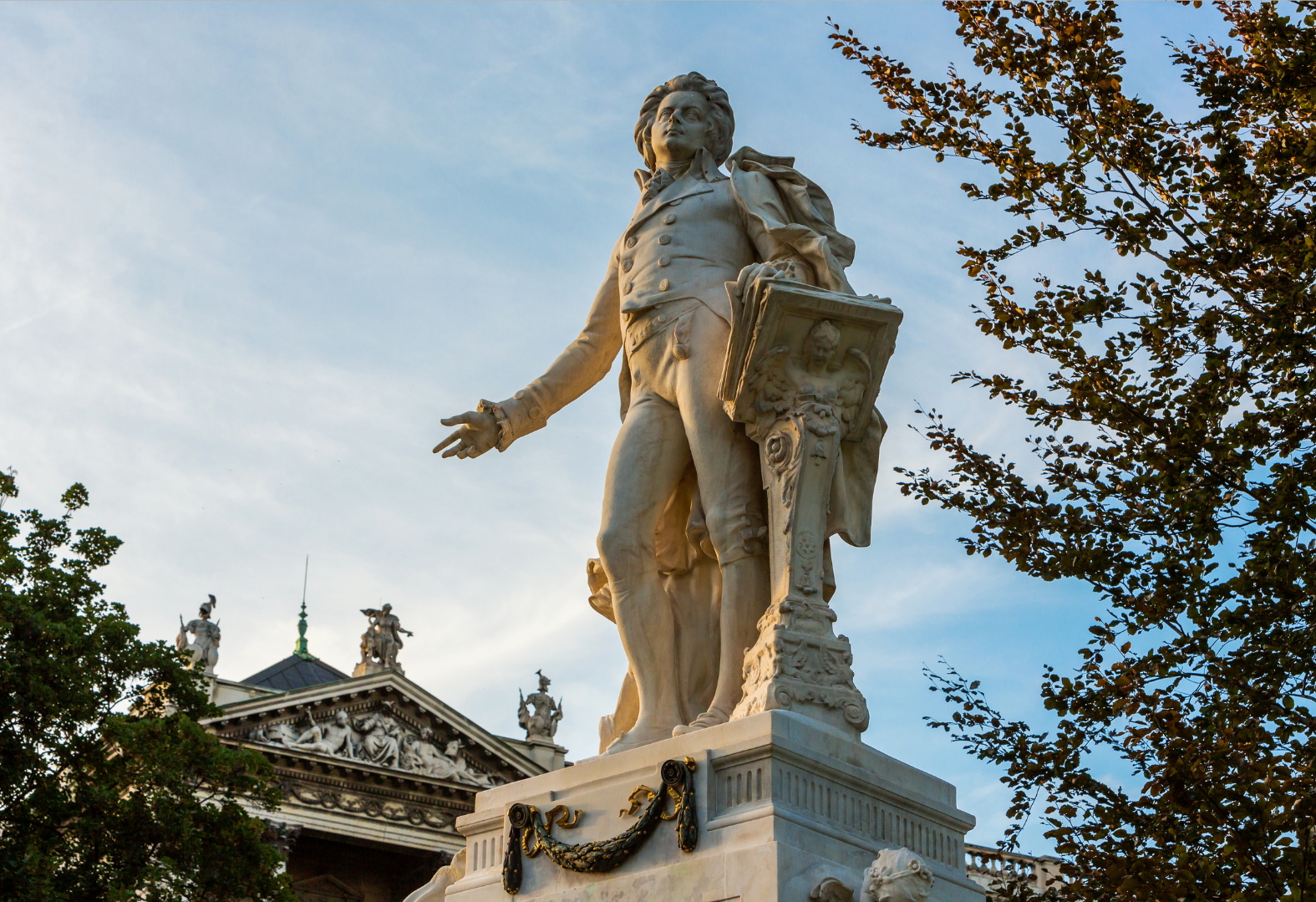 At the age of 25, Mozart broke away from the constraints of Salzburg and took up residence in Vienna – the city where he would make his name. Cliff Eisen positions an increasingly ambitious Mozart within the competitive and politicised world of opera in Vienna, and demonstrates how his operas cannot, and should not, be separated from his wider output.

Cliff Eisen is Professor of Music at King’s College London. He is a leading authority on Mozart; publications include Mozart: A Life in Letters, The Cambridge Mozart Encyclopedia and Hermann Abert’s W.A. Mozart.