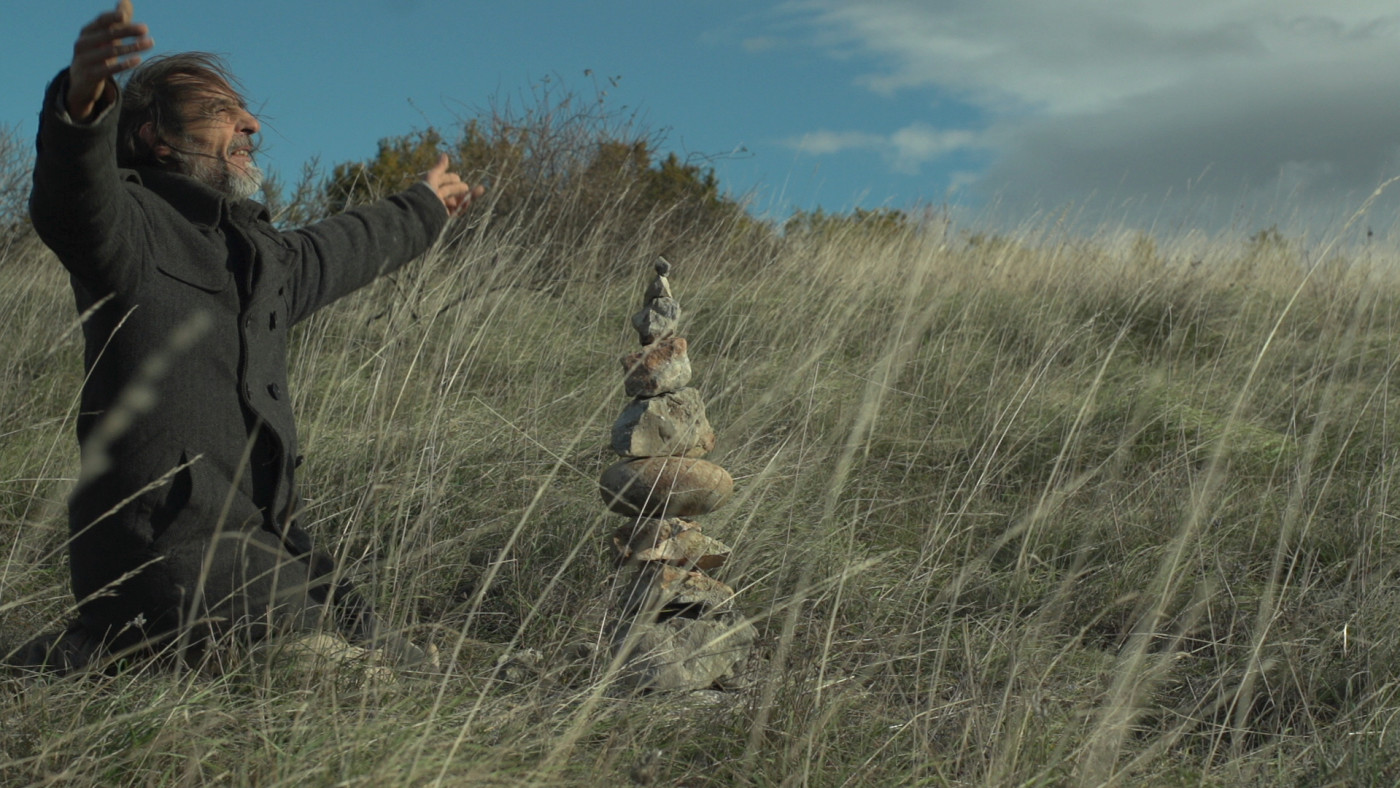 Where would you hide when the apocalypse hits planet Earth?

No one took much notice of Bugarach until the world was coming to an end. In early 2012, the citizens of this tiny village in the south of France are going to church, swimming in lakes and voting in their country’s upcoming presidential election. But amidst the growing paranoia of the approaching Mayan doomsday prophecy, a new story appears that alleges when the apocalypse hits, Bugarach will be the only place on the planet to survive. The story gathers global attention, attracting the interests of international media outlets, mystic prophets and all those looking for a ticket to the rapture. The anxieties of the inhabitants are less focused on apocalyptic prophecies and more on the massive influx of outsiders looking for a way to squeeze themselves into their quiet rural community. With the fate of the world on the line, Bugarach is forced into the spotlight as Earth’s surprising and reluctant hero.

The series “New European Documentaries” is a collaboration between EUNIC London and Open City Doc.