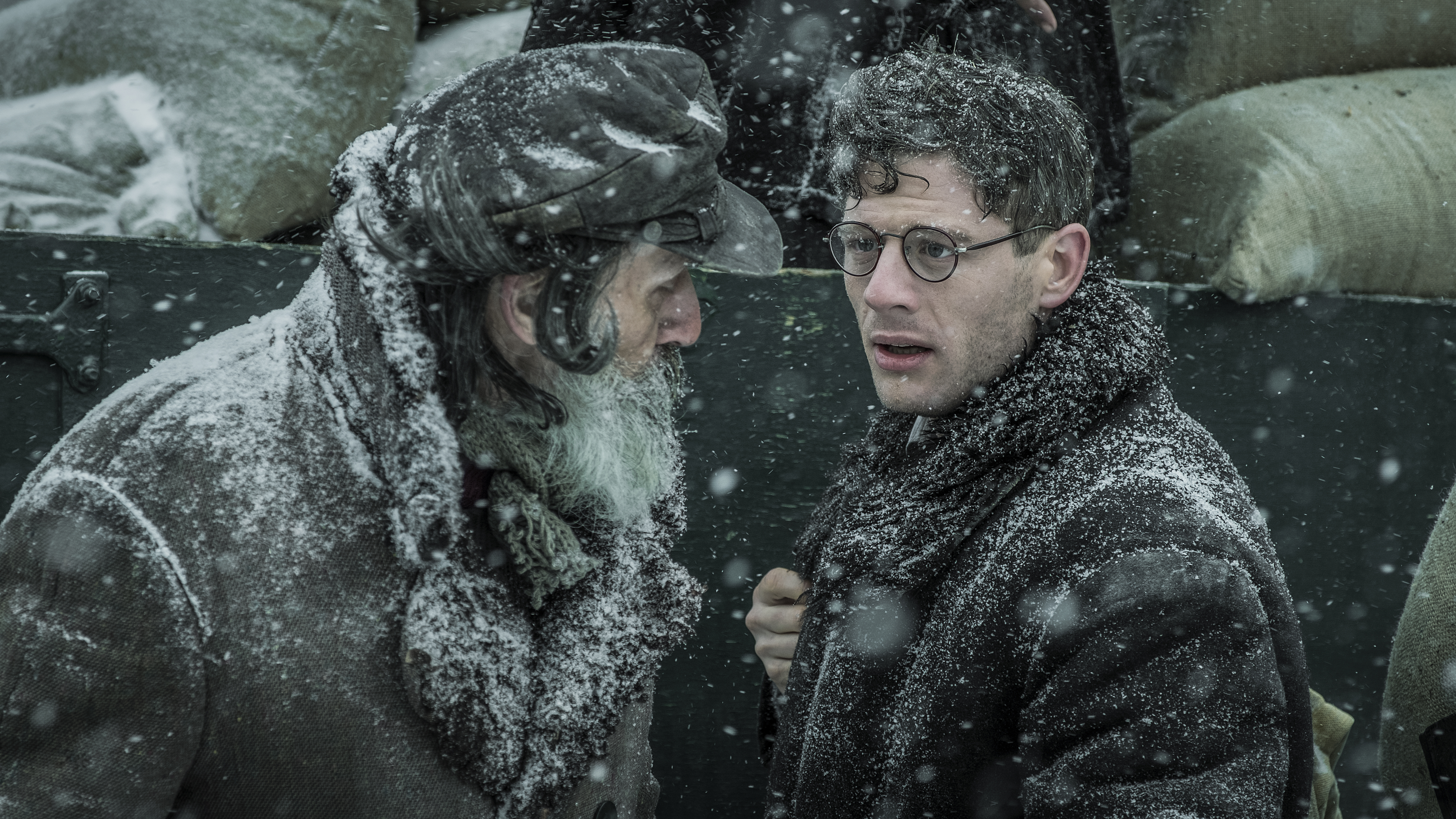 1933. Gareth Jones (James Norton) is an ambitious young Welsh journalist who gained fame after his report on being the first foreign journalist to fly with Hitler. Whilst working as an advisor to Lloyd George, he is now looking for his next big story. The Soviet “utopia” is all over the news, and Jones is intrigued as to how Stalin is financing the rapid modernisation of the Soviet Union. As scripted by Orwell authority Andrea Chalupa, the film throws startling and horrific light on Stalin’s brutal treatment of the agrarian class.