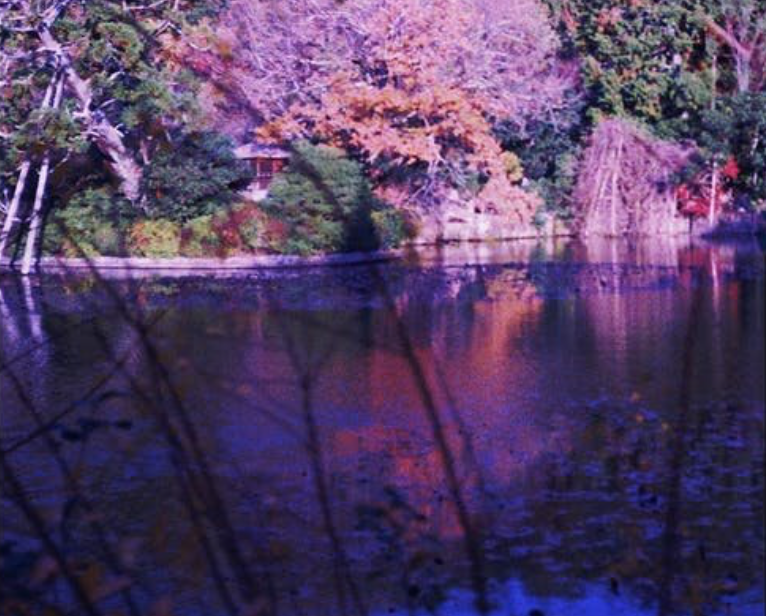 A Camden Arts Centre and Thirty Three Thirty Three co-production in association with Laurel Halo and the Japan Foundation as part of MODE 2019.

Joachim Koester presents Bringing Something Back

Joachim Koester’s installations, films and photographs interweave historical and fictional narratives as a method to re-examine counter-cultural and spiritual practices. The performance-lecture Bringing Something Back is a new commission by Camden Arts Centre, which focuses on a text written by Koester and an accompanying selection of images and films, reproduced in an associated publication. The performance will address and connect a range of subjects including: the exploration of out of body experiences (OBE’s) and vibrational states; the evolution of neurochemistry and altered states via supplements; the Benandanti, who were members of an agrarian tradition in North-Eastern Italy during the 16th and 17th centuries (they claimed to travel out of their bodies while asleep to battle against malevolent spirits); and ‘Memory Machines’, an alternative term applied to the influential concept known as ‘Hypertext’; a fundamental system applied to the internet and numerous software applications.

For over 20 years, Koester’s work has explored the unconscious and unidentified abilities of the human body, often through performed re-enactments of occult rituals, transcendental forms of hypnosis, psycho-geographical explorations, and psychological experiments. His works consider how the body and mind assimilate with the space and time they inhabit, while reflecting upon the historically divergent role of the artist as both mystic and prophet.

Yosuke Fujita creates distinct live sonic performances that are inspired by traditional Japanese Gagaku music; incorporating flowing water, the human voice and analogue reel tapes to create spatial and sonic compositions that are designed to stimulate and embrace the eye and the ear. For the European premiere of NOISEEM, he will employ synthesised water tanks interconnected with a unique pipe organ fabricated by Fujita to construct an immersive environment that aims to elicit embodied multi-sensory experiences.

In conjunction with his performance work, Fujita has featured in numerous exhibitions including INVISIBLE LAKE (2015), presenting a sound installation that focused on underwater sounds, and CELL (2017) at the Sapporo International Art Festival, which comprised of a sonic work that amplified the sounds of black soldier fly larvae buried in the soil.

PLEASE NOTE THAT THE PROGRAMME WILL TAKE PLACE AT 5-6 CORK STREET.