Mihail Sebastian’s “The Star with no Name” 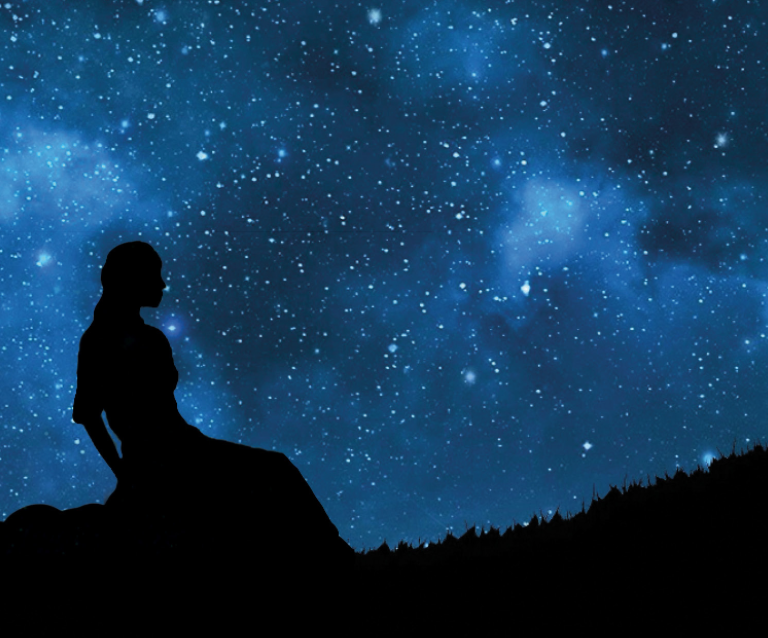 The Romanian Cultural Institute is delighted to announce the publication into English of “The Star with no Name”, Mihail Sebastian‘s most popular play, first published and performed in 1944. Mihail Sebastian is best known to the British public as the author of the haunting interwar masterpiece “For Two Thousand Years”.

A bittersweet comedy that is still widely staged in Romania, “The Star with no Name” is translated by Gabi Reigh, winner of 2019 Pen Translates award for Sebastian’s novel “The Town with Acacia Trees” and appears at leading independent publisher Aurora Metro Books, with the support of Kibo Productions and the Romanian Cultural Institute.

“No star deviates from its path…”

Thrown off the train for not having a ticket, Mona finds herself alone, in a rural town at night. Although she is fashionably dressed, she has no money and nowhere to stay. Fortunately, the local schoolteacher, Marin, invites her to stay at his home while he sleeps over at a friend’s place.

However, an attraction soon develops. Marin, a keen astronomer, reveals that he has discovered a star which is not marked on any star chart. They share a wonderfully happy night together. But their idyll is soon shattered by the arrival of Mona’s boyfriend, Grig. Will Mona choose to return to her old life in the city or settle for a quieter life with Marin?

“As with the movies I love, what I remembered afterward, more than plot, characters or dialogue, was the play’s rich (in this case, distinctly Chekovian) atmosphere.”

Mihail Sebastian was the pen-name of the Romanian writer Iosif Hechter. Born in the Danube port of Brăila, Sebastian was a rising star of the Romanian culture during the interwar period, well-known for his lyrical and ironic plays and for urbane psychological novels tinged with melancholy, as well as for his extraordinary literary essays. He became a victim of the anti-Semitic legislation and was abandoned by his circle of friends. Sebastian survived the war, but died in a road accident in 1945. His novel “For Two Thousand Years” is a Penguin Modern Classic.

Gabi Reigh is a Romanian translator, based in the UK. In 2007 she won the Stephen Spender prize for poetry translation, and in 2019 she translated “Poems of Light” by Lucian Blaga, book released in English at the London Book Fair. Her translation of “The Town with Acacia Trees” received the prestigious PEN Translation Awards in 2019.

The Romanian Cultural Institute in London is hoping to present a staging of Mihail Sebastian’s play in the near future and we are working with Kibo Productions to this end.

“The Star with no Name” is available on Aurora Metro Books website or from Amazon.