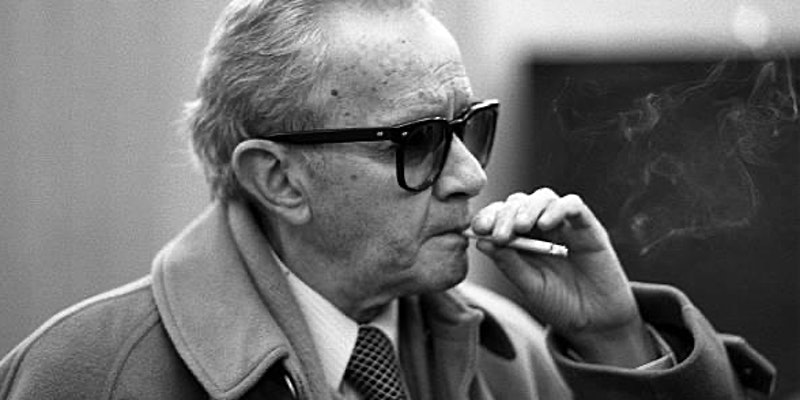 Event in collaboration with the Mexican Embassy the event will be presented by the Mexican Ambassador in the U.K. Part of our ‘International language Book Series’ and in celebration of World Book Night.

Juan Carlos Rulfo is a Mexican film maker, screen writer and director. Juan Carlos is known for En el hoyo (2006), Los que se quedan (2008) and Del olvido al no me acuerdo (1999) and 100 years with Juan Rulfo (2017). Juan Carlos will give his personal perspective and share his homage through filming.

Olivia Vázquez-Medina is Associate Professor of Spanish at the University of Oxford. She specialises in modern and contemporary Spanish American fiction, with a particular interest in the historical novel, representations of the body, illness narratives, and emotion in literature. She is the author of Cuerpo, historia y textualidad en Augusto Roa Bastos, Fernando del Paso y Gabriel García Márquez (2013). Olivia will be discussing Pedro Paramo’s structure, narrative, the influence in Latin American literature and issues around translation.

Lucy O’Sullivan is a Lecturer in Spanish at the University of Birmingham whose research focuses primarily on Mexican literary and visual culture. Her first book Diego Rivera and Juan Rulfo: Post-revolutionary Body Politics (1922-1965). Lucy will be discussing Mexican writer Juan Rulfo’s interest in cinema and photography .

Amit Thakkar is a Senior Lecturer in Hispanic Studies at Lancaster University. He is the author of The Fiction of Juan Rulfo : Irony, Revolution and Postcolonialism (2012) Amit will be discussing Rulfo’s photography.