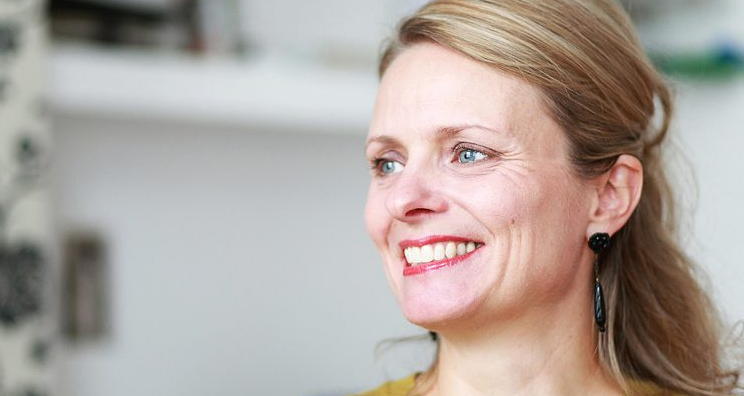 What History Returns to Us

Meike Ziervogel’s ‘Flotsam’ is a ‘beguiling and unsettling’ study of life by Germany’s North Sea coast. What emerges from a sea roiled by the Second World War changes everything.

Meanwhile, Isabella Hammad’s debut ‘The Parisian’ tells the story of a young man who leaves Palestine after the First World War in search of stability in France, struggling to escape old ghosts.

Both authors discuss their ideas and the inspiration for their new books with fellow author Karen Campbell.

Meike Ziervogel is a writer and publisher. She grew up in northern Germany and came to London in 1986 to study Arabic language and literature. She has worked as a journalist for Reuters in London and Agence France Presse in Paris. In 2008 she founded Peirene Press, an award-winning independent publishing house. Her debut novel Magda, a fictionalised biography of Joseph Goebbels wife Magda Goebbels, was published in 2013 to critical acclaim. It was shortlisted for the Guardian’s Not the Booker prize, and was nominated as a book of the year 2013 by the Observer, Irish Times and Guardian readers. Meike lives in London with her husband and two children.