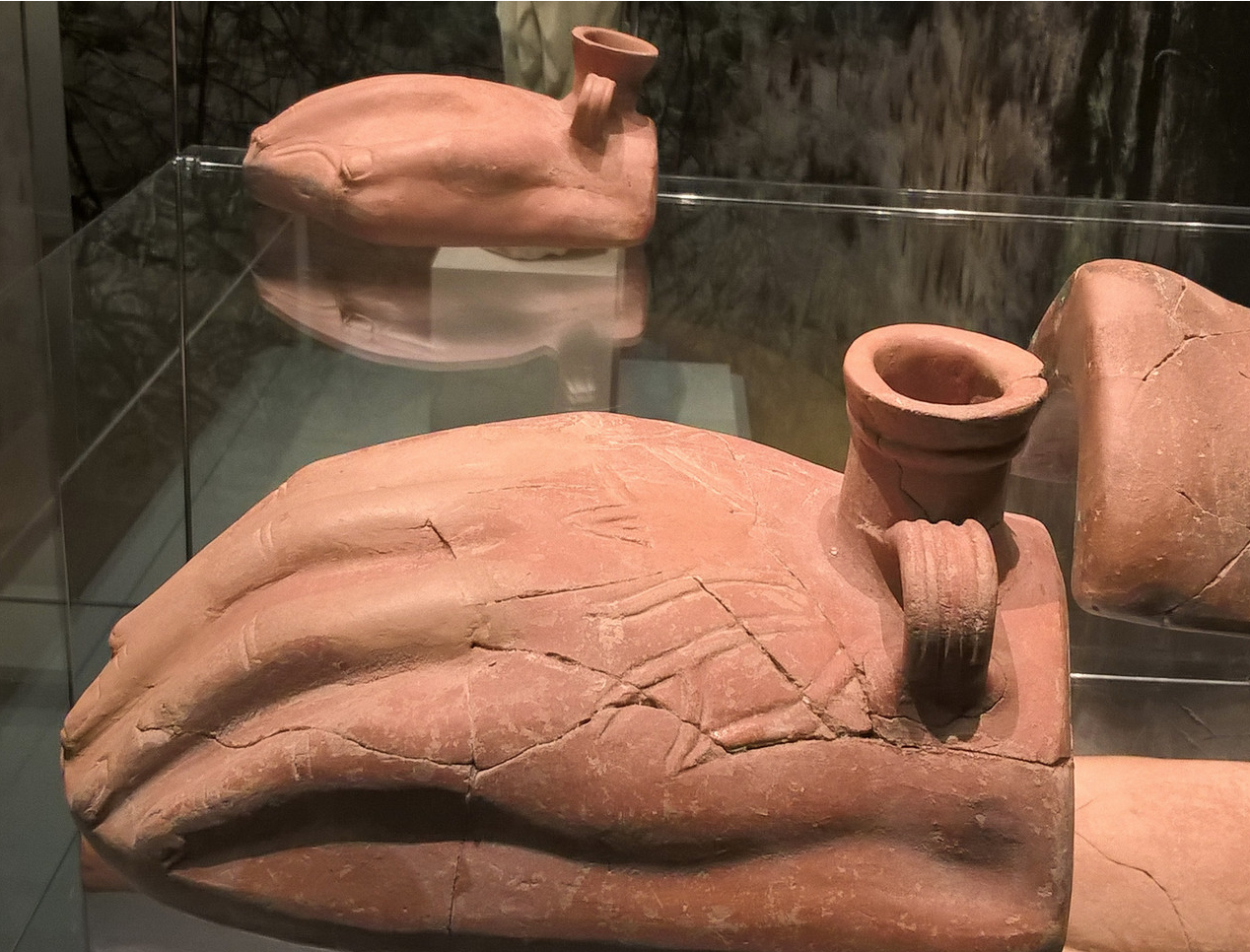 The association of ancient Cyprus and Medicine derives mainly from the writings of Dioscorides, Pliny the Elder, and Galen, who make frequent references to the island’s plants and minerals, and their use in the preparation of medicaments. On the other hand, mention of Cypriot doctors in the ancient sources is very limited with, of course, the glowing exception of Apollonios of Kition and Zenon the Cypriot.

Since the 1960s, however, archaeological discoveries, dating mainly to Imperial times, have changed thus picture entirely. These reflect an island with an active medical community, very much up-to-date with contemporary Roman practices. The paper will examine some of this evidence, which includes a number of particularly rare items. The discussion will include, amongst other groups of finds. surgical instruments, hot-water bottles, medicaments, ex-votos and prophylactic amulets. Deities associated with medicine and healing, as well as the palaeopathological study of skeletal remains will not be discussed.

Opening remarks by HE, the High Commissioner of Cyprus, Andreas S. Kakouris.

The event is supported by the Cyprus High Commission in the UK.