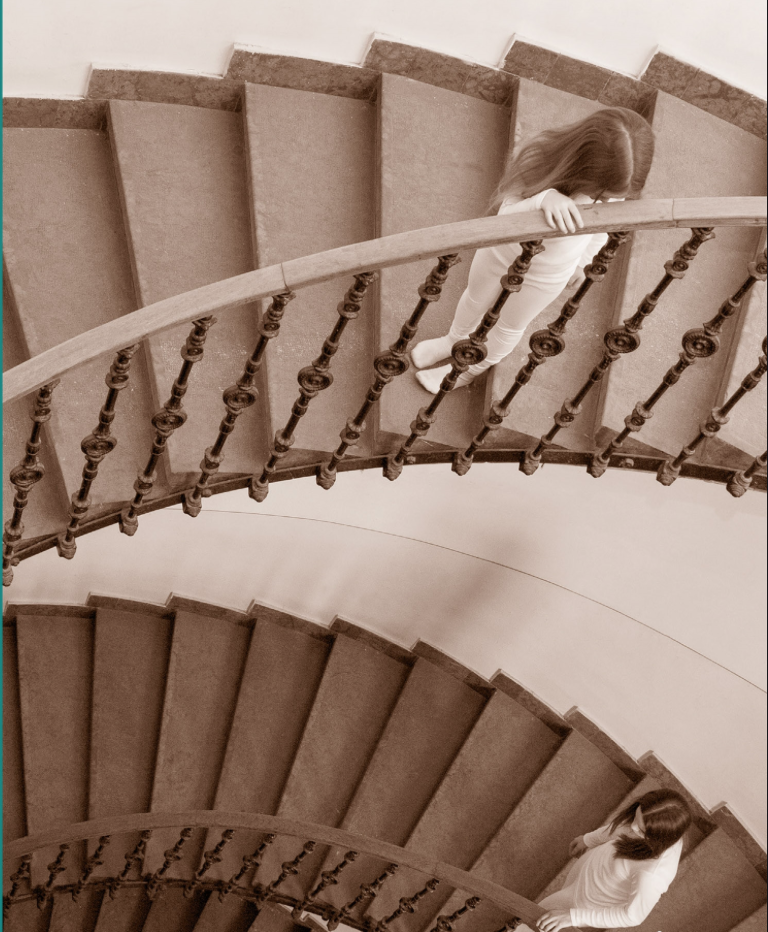 Abigail is a cult coming-of-age novel by one of the most recognised Hungarian writers, Magda Szabó, author of The Door and Katalin Street. We are pleased to have the prize-winning translator Len Rix joining us to discuss Abigail, Magda Szabó and Hungarian literature with writer, editor and critic Catherine Taylor. The launch will take place in the charming Lutyens & Rubinstein Bookshop, in Notting Hill.

The works of Magda Szabó (1917-2007) have been published in 42 countries after the Stalinist era’s severities. Of all her novels, Abigail is the most widely read in her native Hungary.

The story of a lively, sophisticated and somewhat spoiled teenager in the WWII era entertains the reader with adventurous scenes from a puritanical boarding school she doesn’t want to belong to, while painting a painfully realistic image of how the more sinister purposes of the war slowly unfold, and the heroine eventually learns about true values, like loyalty, courage, sacrifice and love.

Now, fifty years after its original release, the novel is available for the first time in English, joining Katalin Street and The Door in a loose trilogy about the impact of war on those who have to live with the consequences.

Join us for the long-awaited launch event and learn more about the captivating story of Abigail, the interpretation of Hungarian literature from the Englishman’s point of view, and get your very own copy signed by the translator, Len Rix!