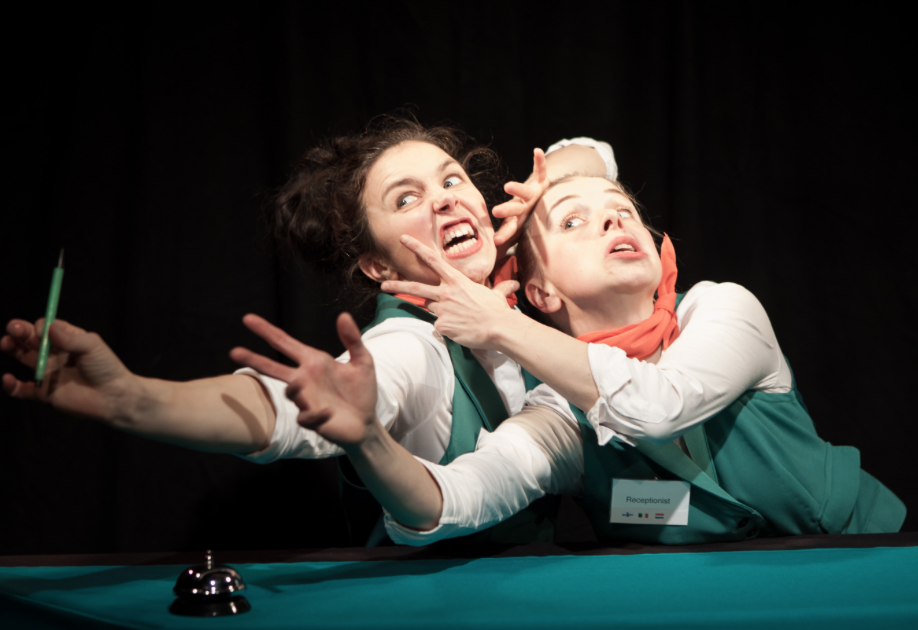 Made in Finland is a festival that brings Finnish contemporary circus performances to London. The festival is part of Jacksons Lane’s Autumn Season. It consists of five performances, Shine by Hippana Theatre, Hands Some Feet, Ballantine Scale by Jantti & Venna, Hypnagogia by Reetta Honkakoski Company and The Receptionists by Kallo Collective.

Made in Finland is supported by the Finnish Institute in London.