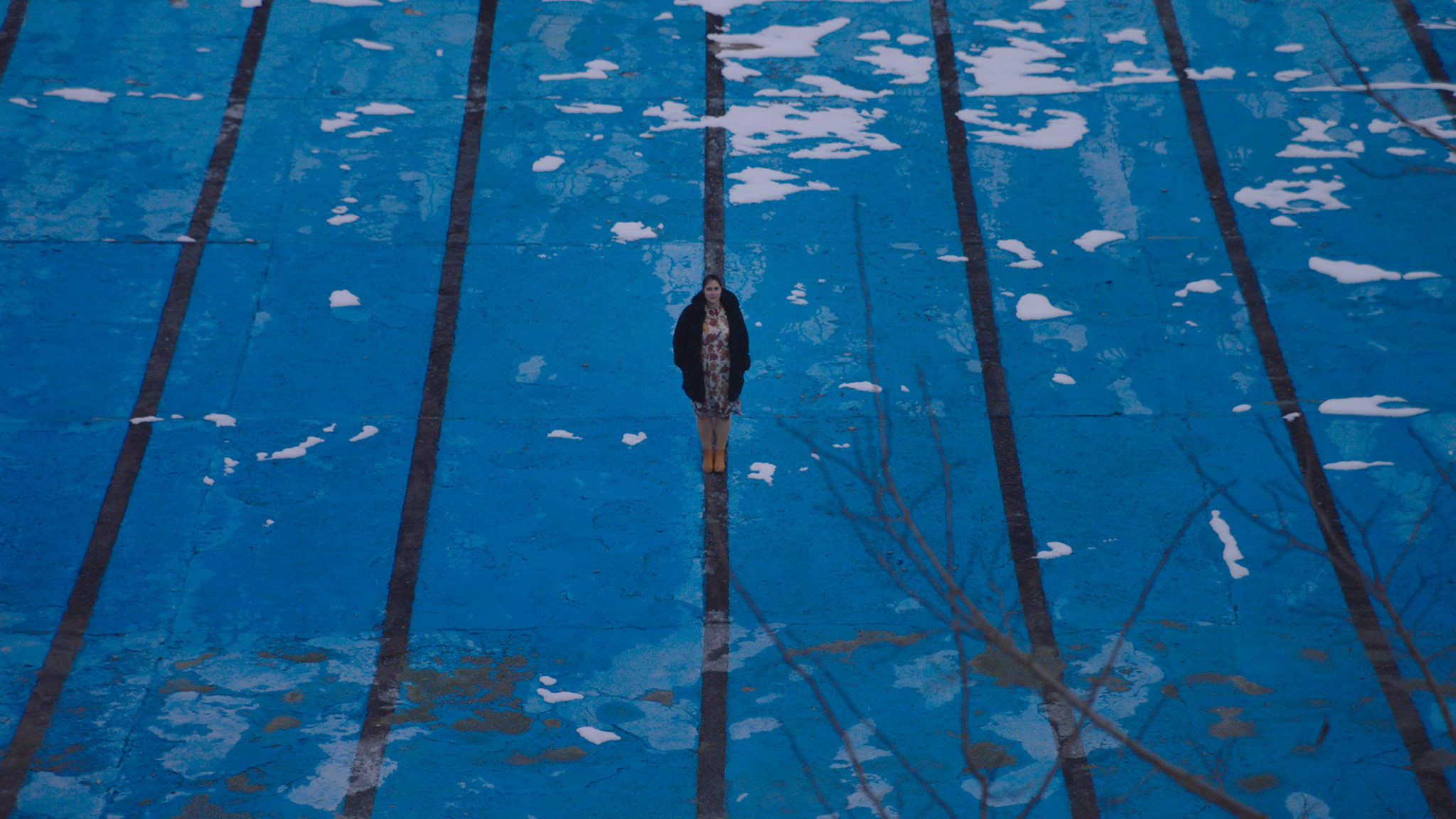 From October 2019 to February 2020 the three films competing for the 2019 LUX Prize will visit more than 50 cities across 28 European countries, including the UK.

Running since 2007, the LUX Prize casts a spotlight on films that tackle topical social, political, economic and environmental issues and which are deemed to bolster our sense of a European identity.

In order to support the European film industry and aid the circulation of significant European (co-)productions beyond their national cinemas, the European Parliament LUX Film Prize subtitles the three competing films into the 24 official languages of the European Union and screens them in all 28 EU countries during the LUX Film Days initiative.

Leeds International Film Festival and FilmBath Festival are both hosting the UK screenings this year:

15 November at Vue The Light in Leeds.

Audiences are also invited to cast their vote for their favourite of the three films.