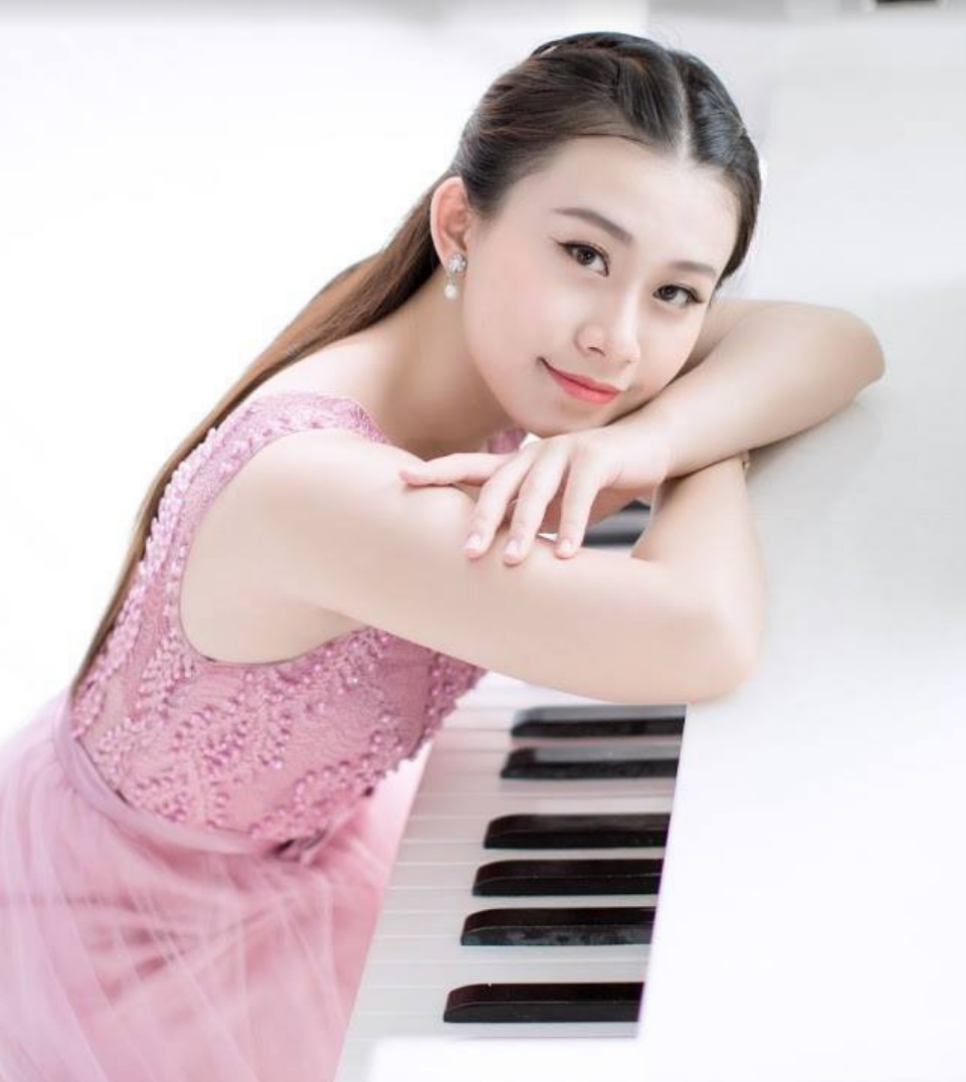 With a spontaneous vibrant personality and communicative artistry, 26-year-old pianist Xuesha Hu has recently been recognized for winning the top prize at the 8th Bösendorfer USASU International Piano Competition in 2017.

Xuesha Hu was born in Ganzhou City, China, to a musical family. Starting piano lesson at the age of four, her talent soon blossomed when she won the Gold Medal at the 2003 China Pearl River Youth Piano Competition. A series of concert engagements quickly followed as a result of her series of achievements. Xuesha has appeared with various orchestras, and also has extensive experience in playing solo recitals in Brazil, Italy, Germany, Italy, Austria, and China. In the 2017-2018 Season, Xuesha made her New York debut in Merkin Concert Hall.

We regret that latecomers cannot be admitted. The concert is free, but registration is essential on Eventbrite.