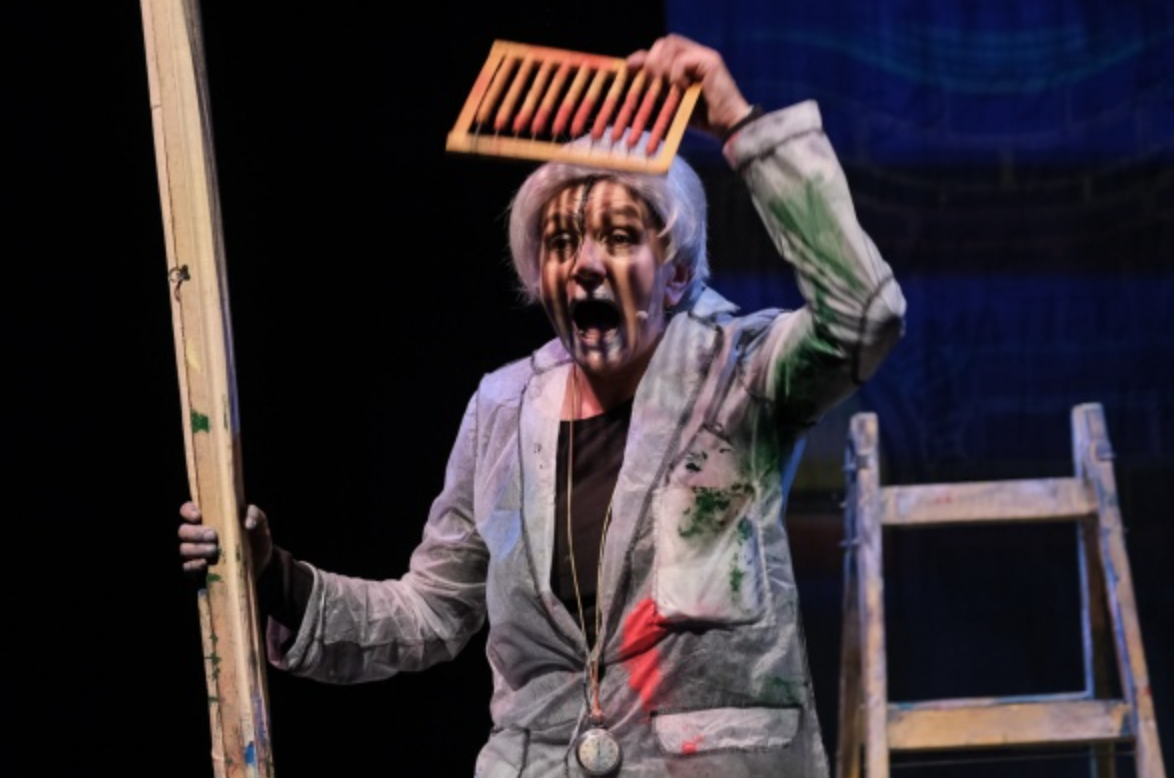 ‘Limits’, a staged story inspired from real life events and characters, will have its premiere within the theatrical series at the Romanian Cultural Institute. The one-woman show starring Mihaela Rădescu is directed by Radu Apostol and produced by The Replika Educational Theatre Centre in Bucharest.

‘Limits’ is a bittersweet show which discusses notions of conformity, identity and purpose, placed in the landscape of the Romanian educational system and its attempts to address its inherited faults. During the artistic documentation for the show, the team has interviewed a number of high school teachers and representatives of institutions that play a role in the Romanian educational system.

The Replika Educational Theatre Center is an independent initiative producing performances that tackle current issues in the Romanian society with the aim to educate and to engage communities.

Following the performance, actress Mihaela Rădescu and director Radu Apostol will take questions from the audience.