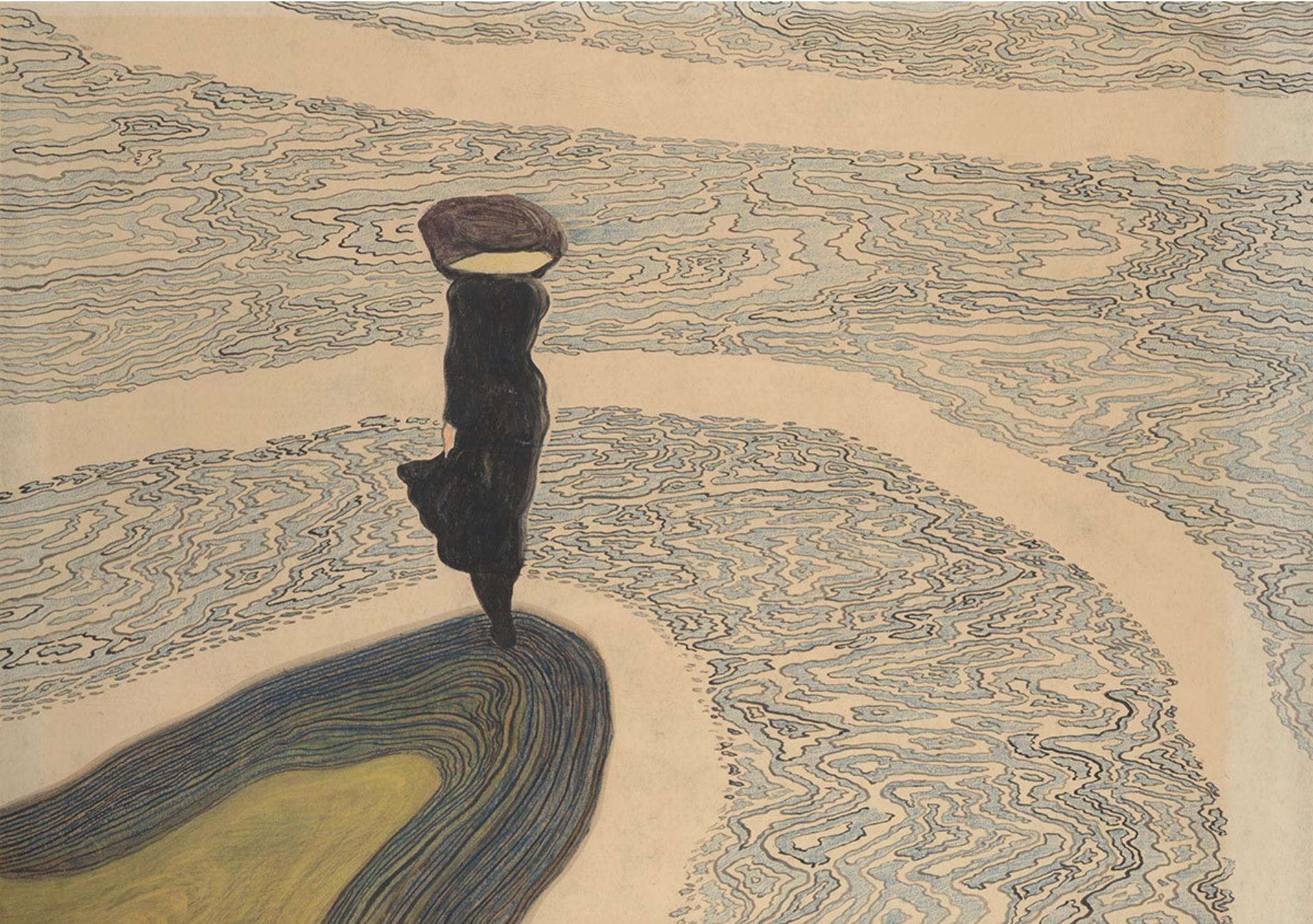 The Government of Flanders is pleased and proud to return to the Royal Academy of Arts in London after the successful partnership for the Ensor/Tuymans exhibition in 2016. Similar cooperation has existed with major museums in Vienna, Madrid, Paris, New York City and San Francisco.

Léon Spilliaert (1881–1946) was born in the coastal town of Ostend. He moved to Brussels at the age of 20, and would live and work between the two cities for the rest of his life. Self-taught, he forged his own artistic identity, which was shaped by the affinity he felt with writers and thinkers such as Edgar Allan Poe and Friedrich Nietzsche.

Spilliaert’s work is characterised by dramatic perspectives and a quiet luminescence. He is best known for a sequence of enigmatic self-portraits and for his atmospheric night-time scenes of Ostend. His visual explorations of the self and potent images of solitude align him with European modernists such as Edvard Munch and Vilhelm Hammershøi.

This is the first monographic exhibition of Spilliaert’s work in the UK and will showcase some 90 works on paper – from images of his home town and the coast, to later works capturing the tranquillity of the forest outside Brussels. It will bring together works from public and private collections across Belgium, France and the USA, presenting a journey through the lifetime of a remarkably insightful and unusual artist.

Exhibition organised by the Royal Academy of Arts, London in collaboration with the Musée d‘Orsay, Paris.