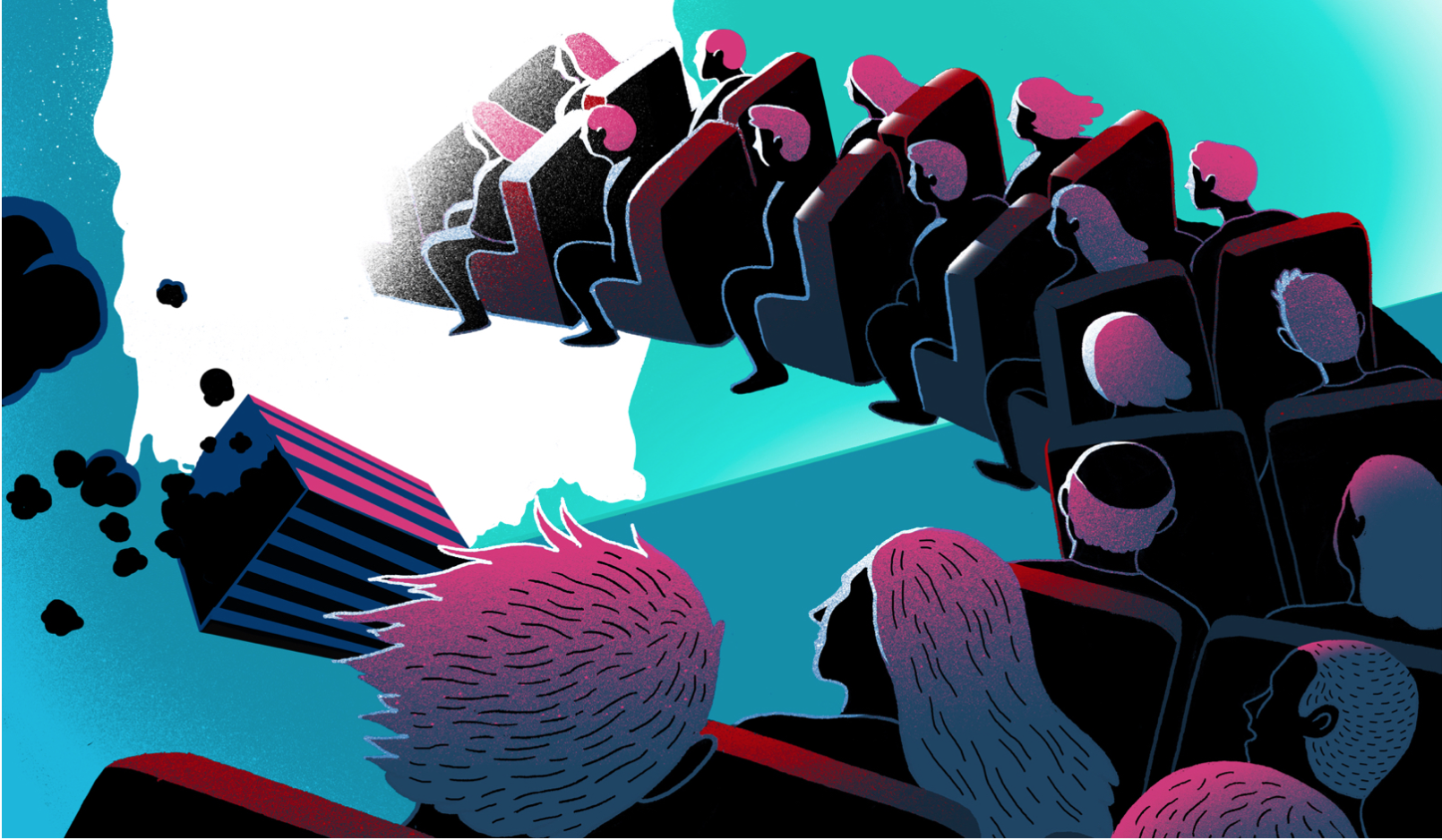 KINOTEKA Polish Film Festival returns to London’s festival scene from 19 March to 5 April 2020, bringing with it an exhilarating range of new Polish film and culture as well as highlighting lesser known gems ripe for rediscovery. As well as offering unique insights into Poland’s rich history and culture, the festival represents diverse and universal new works from exciting new filmmakers as well as those which have made a valued contribution and impact to the world filmmaking landscape.

The programme continues at Regent Street Cinema, the ICA, and JW3 with our New Polish Cinema strand. Our eclectic mix of 10 films showcases the diverse genres and talents that contemporary Polish cinema represents – from provoking biopics such as PILSUDSKI and PROCEDER to the international co-productions THE COLDEST GAME and MR. JONES via the prestige arthouse of CORPUS CHRISTI and ALL FOR MY MOTHER. Our family-friendly screening of ROCK’N’ROLL EDDIE is preceded by a workshop with the Museum of Cassettes, providing an afternoon of exciting activities for children of all ages.

This year’s Undiscovered Masters of Polish Cinema strand – presented once again in partnership with the ICA – details the early short films of Polish documentarians Jerzy Hoffman and Edward Skórzewski, whose work kick-started the ‘BLACK SERIES’ of Polish documentary films. The ICA, POSK, and JW3 emphasise the modern development of Polish Documentaries with a trio of films, spanning topics such as loneliness, Japanese students’ struggles with learning the Polish language, and romantic intimacy among the tragedy of the Warsaw Ghetto.

We continue to bring you the best in Exclusive Cinematic Experiences with a series of interactive events and showcases encompassing the breadth of cinema history. The Cinema Museum focuses on the early contribution of the biopleograph camera, alongside a screening of Poland’s first fictional film using the device. Regent Street Cinema highlights two remarkable English-language films by Ryszard Bołeslawski, the Polish director who introduced Stanislavski’s ‘system’ of acting to America, and worked alongside the stars of the classical era of Hollywood. Meanwhile, in collaboration with Rich Mix, we are pleased to present an evening of film, conversation and performance dedicated to the considerable cultural legacy of ‘total artist’ Tadeusz Kantor. Guests can also enjoy a four-day series of captivating Virtual Reality Experiences in the Regent Street Cinema foyer.

Our Closing Night Gala draws the curtain on this year’s festival with a screening of the 1924 silent film FORBIDDEN PARADISE, accompanied by an atmospheric live score performed by composer Marcin Pukaluk.

We are delighted to welcome you to the festival and invite you all to immerse yourself in the best of Polish cinema and culture.