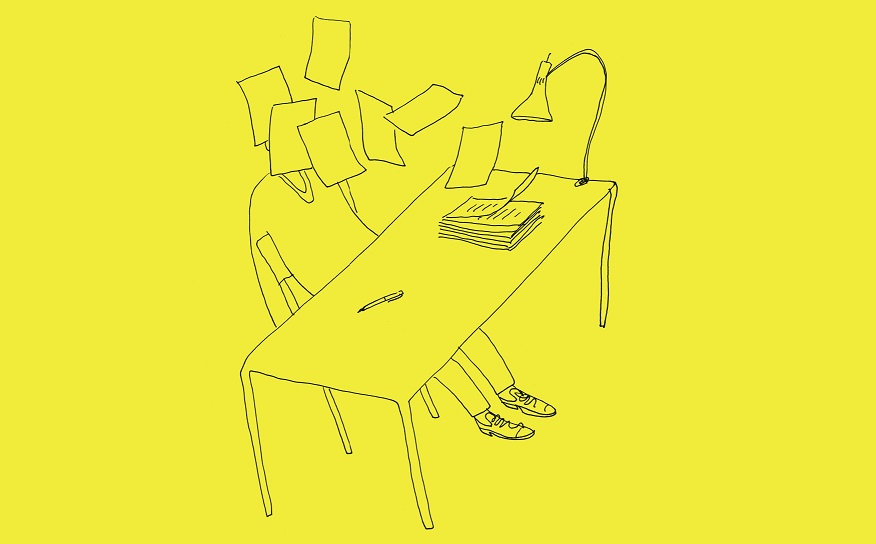 The new volume of Italian Literature in Translation is out now. It features extracts from novels never previously published in English, by Italian writers of the twentieth century.

As editor Howard Curtis puts it: “The Fifties and Sixties seem to have been a golden age for Italian literature in English translation.” However “that age, by and large, has not continued, and much that used to be well-known is now neglected. […] Of course, there have been Italian writers who have occasionally come into vogue since then – Italo Calvino, Umberto Eco, and these days Elena Ferrante – but there has been nothing like the widespread recognition of Italian literature there once was.”

From the Fascist period to the tension between city and country, from World War II to an original vein of psychological introspection, the authors and novels of this anthology are all well worth discovering or rediscovering.

Hard copies are available. If you are a British publisher, agent, editor, playwright, director or journalist and would like to receive one, please get in touch.

More info on the project and the previous volumes can be found here.