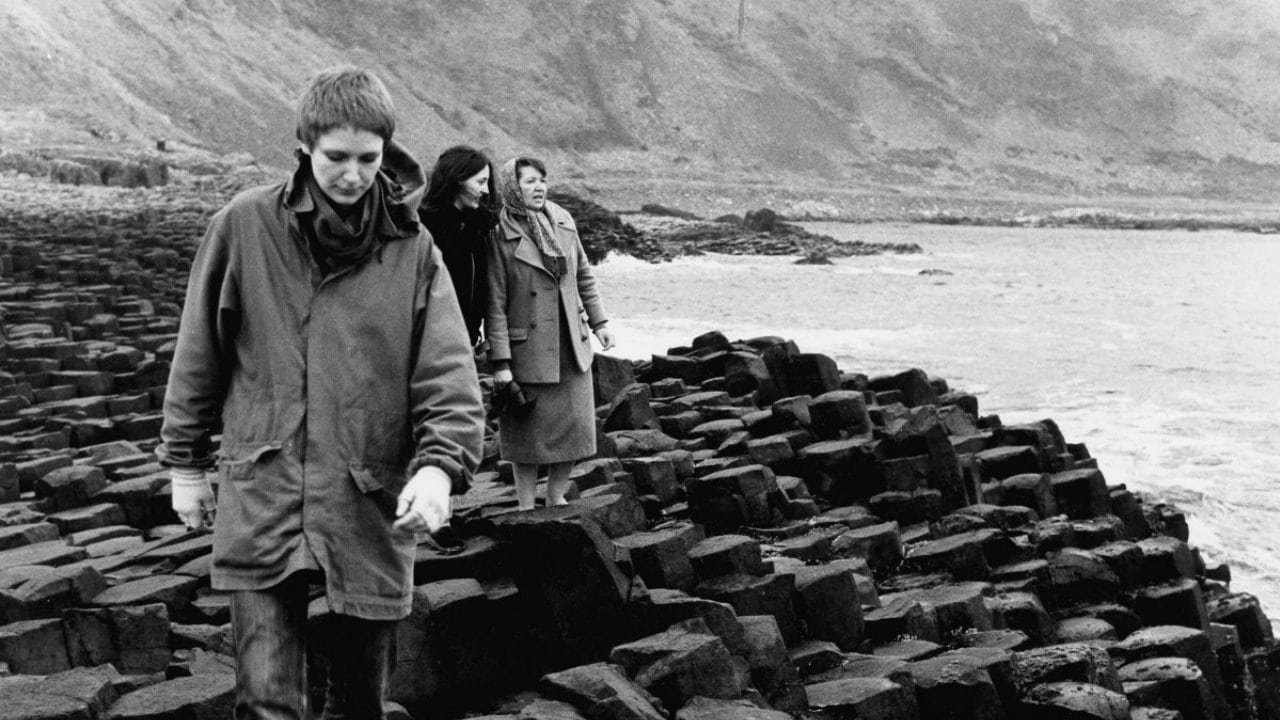 A UNIQUE CHANCE TO WATCH PAT MURPHY’S MAEVE IN THE CINEMA, WITH A PANEL DISCUSSION ON THE FILM’S LEGACY AND IMPACT.

Recently re-released on DVD by the BFI, Irish Film London are proud to screen Pat Murphy’s Maeve, as part of our St Brigid’s Day celebrations for 2022.

Widely regarded as Ireland’s first feminist feature, it was also the first film to be cast and shot in Belfast. In the film, Maeve (Mary Jackson) returns to Belfast after being away for several years, and she stays in the family home with her sister and father. Being back in Belfast allows Maeve to comment on the state of things around her with a perspective all of her own – the Troubles, Irish nationalism and much more are dissected through her in the film.

Pat Murphy describes her film as being “composed of a series of episodes in conversation with each other”. Formally adventurous, it borrows from Brecht and Godard to present a modernist polemic on a difficult period of recent Irish history.

Join us at The Rio Cinema in Dalston on Sunday 30th January for this special event, presented in partnership with Bird’s Eye View – an organisation dedicated to championing films by women and non-binary people.