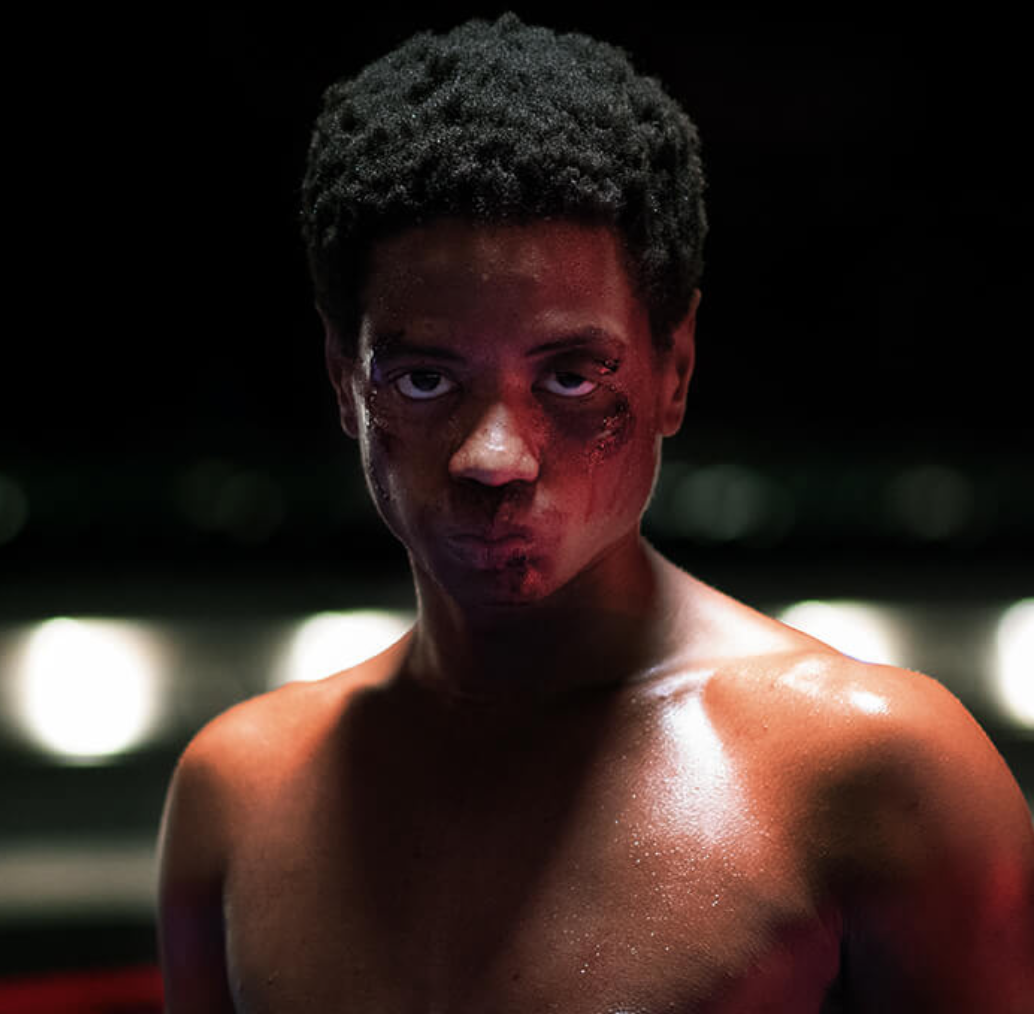 Gabriel will premiere in UK theaters on 15th November 2019. ‘Gabriel’  is a Portuguese film directed by Nuno Bernardo with Igor Regalla, Ana Marta Ferreira and José Condessa. The work, co-funded by ICA and RTP, premiered last March in Portugal (in more than 25 screens), being in the TOP 10 of the national premieres of the year.

The film, presented in the 2018 edition of the Locarno Film Festival, First Look section, was recently nominated for the Golden Globe Awards for Best Actor (Igor Regalla).

‘Gabriel’ is an emotional boxing drama about a young adult trying to find his true identity. Set in the present day and shot in one of the toughest neighbourhoods in Lisbon, Olivais, ‘Gabriel’ tells the story of a young Cape-Verdean fighter who, after his mother dies, travels to Portugal to find his father, a former boxing champion. In this pursuit, Gabriel discovers the past of his father and learns that his future rests upon the decision to enter a dangerous combat.